The United States, China and Russia vie to outpace the competition in hypersonic weaponry 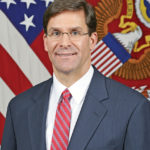 Harnessing the capabilities of hypersonic technology has created an accelerating arms race among the United States, China and Russia, with the latter two claiming to have already successfully tested weapons.

Determined to accelerate its program, the United States has prioritized research and development of hypersonic weapons and anticipates fielding missiles by 2028, U.S. Secretary of Defense Mark Esper, then U.S. Army Secretary, said in August 2018, according to Military.com.

“I’m pushing them to go as fast as they can,” Esper said of U.S. military hypersonic developers.

Hypersonic aircraft travel at five times the speed of sound — at minimum — making them fast enough to cross the continental United States at Mach 5 speed or faster in about 30 minutes. The potential to weaponize such power puts at risk any country that lacks similar technology to combat it. By all accounts, hypersonic weapons are difficult to find, track and kill.

“If you think missile defense is easy, think again. You’re shooting a bullet with a bullet, and that’s as good as it gets,” U.S. Air Force Gen. Paul Selva, then vice chairman of the Joint Chiefs of Staff, said in August 2018, according to CNBC. “It gets worse when the bullet is going 13 times the speed of sound and can maneuver, and that is what hypersonics is.”

Hypersonic missiles come in two variations: a cruise missile and a glide vehicle. A hypersonic cruise missile travels faster than Mach 5 and is nonballistic — the opposite of traditional intercontinental ballistic missiles (ICBMs), which use gravitational forces to reach their target. A hypersonic glide vehicle initially launches into space on an arching trajectory where warheads are released and fall toward the atmosphere at hypersonic speeds. Traditional ICBMs leave the payload’s path to gravitational forces. With hypersonic technology, the warheads are attached to a glide vehicle that re-enters the atmosphere, and through its aerodynamic shape, it can ride the shockwaves generated by its own lift as it breaches the speed of sound, giving it enough speed to overcome existing missile defense systems, according to Defence IQ. 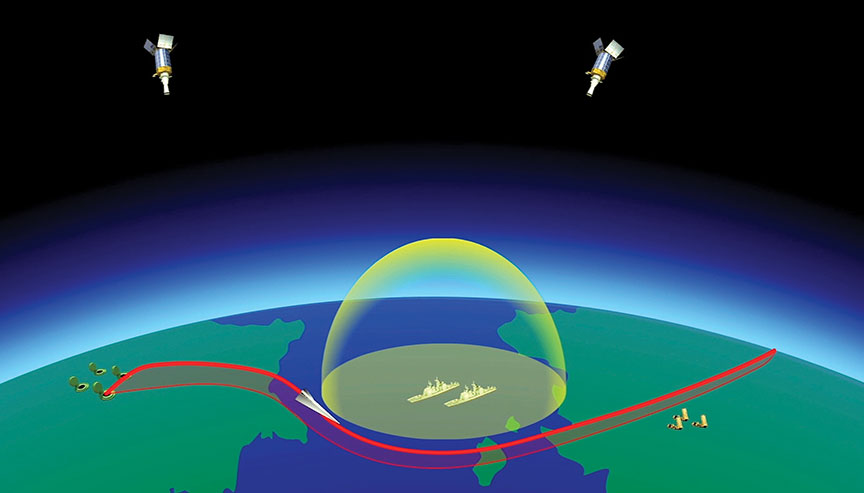 “No anti-missile system — even in the future — has a hope of getting in its way,” Putin said.

Putin’s remarks came as no surprise to U.S. intelligence authorities, who have been aware of Russia’s development of destabilizing weapons systems for more than a decade. U.S. intelligence reports also confirmed the success of Russia’s test, which could carry a nuclear warhead, CNBC reported.

To Russia, and any country with nuclear aspirations when it comes to hypersonic missiles, the U.S. issued a stern warning.

“We ought to say to all of our potential adversaries if that object is a nuclear weapon, we will respond in kind and inflict harm on you commensurate with the harm you inflicted on us, and that is not negotiable,” Selva said, according to CNBC. “So, don’t do it.”

Some experts suggest that Russia and China appear to be focusing on equipping their hypersonic weapons with nuclear warheads. The United States, however, is focused on conventional strike weapons.

During Putin’s speech, an animated video showed a missile launching from Russia and striking the U.S.

“It was certainly unfortunate to have watched the video animation,” then-U.S. State Department spokeswoman Heather Nauert said in March 2018, according to the British online newspaper The Independent. “We don’t regard that as the behavior of a responsible international player.”

The People’s Republic of China (PRC), another major power strategically competing with the U.S., publicized its own successful test of a new hypersonic weapon in August 2018.

The China Academy of Aerospace Aerodynamics (CAAA) conducted its first test of the “Starry Sky-2” aircraft, saying that it reached a top speed of Mach 6 — six times the speed of sound, or 7,344 kilometers per hour, CNN reported.

The CAAA didn’t reveal its plans for the hypersonic aircraft, only saying it was part of the PRC’s ongoing aerospace industry development. “The Starry Sky-2 flight test project was strongly innovative and technically difficult, confronting a number of cutting-edge international technical challenges,” a CAAA statement read. “The flight tester is controllable, and the scientific data is valid. The complete recovery of the rocket marks the successful completion of the Star-2 flight test, marking the feat of ‘the first Chinese waverider.’” Waverider is a type of hypersonic aircraft that uses its own shock waves as a lifting surface, thereby improving its lift-to-drag ratio.

The United States acknowledges mounting pressure as the PRC and Russia advance their hypersonic arsenals.

Some analysts believe the PRC may be further along than it suggests but has largely remained quiet about its hypersonic development. Nonetheless, U.S. military officials have said the PRC’s hypersonic delivery systems could reach out thousands of kilometers from China’s shore “and hold our carrier battle groups or our forward deployed forces … at risk,” Mike Griffin, U.S. undersecretary of defense and research and engineering, said during a U.S. Senate Armed Services Committee hearing in April 2018.

“We, today, do not have systems which can hold them at risk in a corresponding manner, and we don’t have defenses against those systems,” Griffin said during the hearing, according to Business Insider, adding that “should they choose to deploy them we would be, today, at a disadvantage.”

“Hypersonics is a program where I would expect us to get out and learn a lot as we test. So, rather than taking time to ensure that your tests are checking the box of something you’re confident you can do, you compress the schedule to go out and make the test focused on learning something,” Dr. Will Roper, assistant secretary of the U.S. Air Force for acquisition, technology and logistics, told Defense News magazine in July 2018. “Just that difference in mindset takes years out of our hypersonics program. We’re hoping to [get to initial operational capability] within three to four years, and all of that is due to doing it as an experimental test program vice a long compliance period.”

Former U.S. Deputy Secretary of Defense Robert Work noted in June 2018 that Chinese President Xi Jinping has prioritized heavy investment in modernizing the PRC’s armed forces and investing in next-generation military technology. Xi has set a marker to be the world’s leader in artificial intelligence by 2030.

However, the PRC’s drive to be first in all things associated with military modernization cannot overpower the United States’ need to maintain a solid strategic presence and upper hand, especially where hypersonic technology is concerned.

The Watch magazine is a publication of U.S. Northern Command. 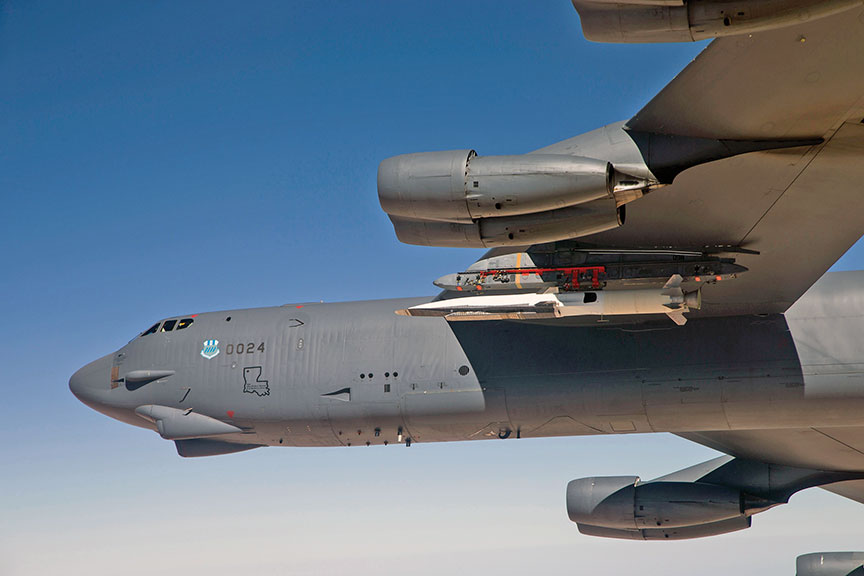 A U.S. Air Force B-52 prepares to carry the X-51 hypersonic vehicle out to the range for a test launch. REUTERS

There are two kinds of approaches to solving the hypersonic challenge: scramjet and boost glide. The air-breathing scramjet relies on high speed for its power.

As it accelerates, more air and fuel are pushed into the engine, allowing it to reach hypersonic speeds.

The boost glide model rides a re-entry vehicle to extremely high altitudes, where it skips across the Earth’s upper atmosphere.

Traditional ballistic missiles already travel at hypersonic speeds. Built to carry nuclear and conventional warheads, they are capable of reaching outer space in the course of their flights, but they can’t maneuver.

The latest class of hypersonic missiles, however, would be smaller, guided and designed to carry conventional explosives for time-sensitive, rapid response in theater operations.