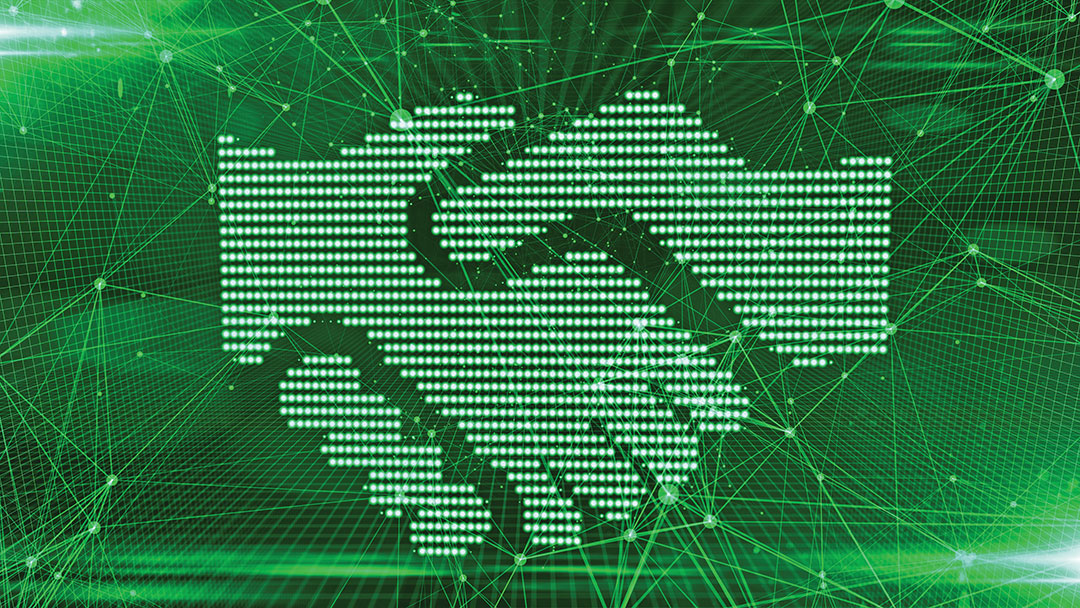 Australia and the United Kingdom will “fight back” against cyberattacks from Iran, the People’s Republic of China and Russia, then-Australian Defence Minister Peter Dutton said.

“Australia is committed to working with partners such as the U.K. to challenge malign actors who use technology to undermine freedom and democracy,” Payne said in a statement.

Bilateral discussions also identified areas where Australia and the U.K. can work together in the Indo-Pacific region and on Australia’s nuclear-powered submarine program.  Reuters