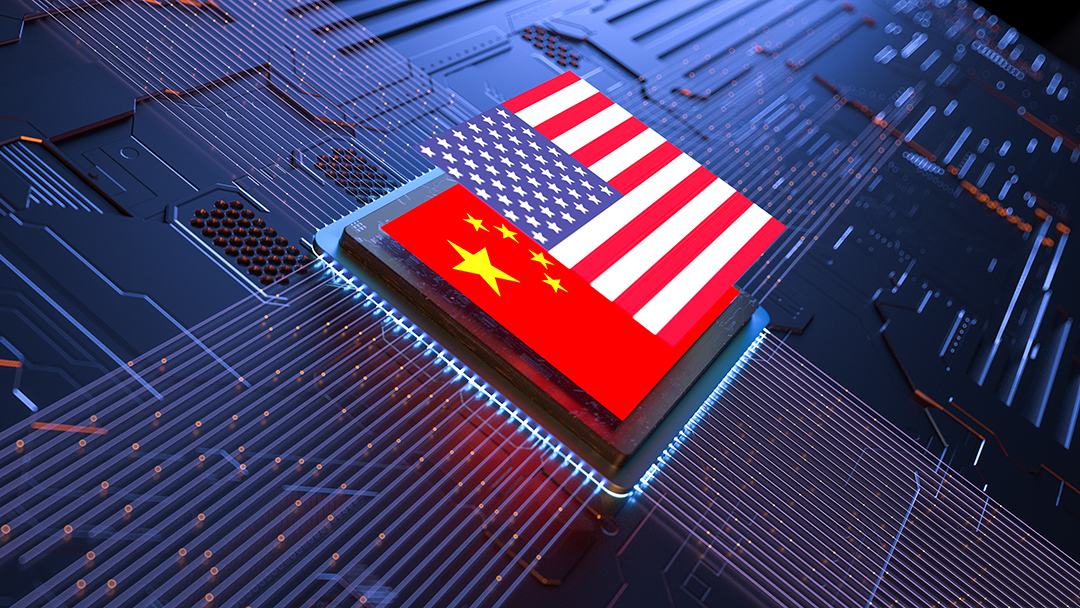 With corruption running high in the People’s Republic of China’s (PRC) microchip industry, new United States legislation to boost competition and strengthen national security could be driving Beijing’s crackdown on misappropriation of funds by chip executives, according to analysts.

Analysts say the PRC’s microchip woes could be compounded by the recently passed U.S. CHIPS and Science Act, which encourages investment in U.S. microchip companies and forbids corporations from building chip manufacturing facilities in China and other countries of national security concern during the subsequent 10 years if they receive U.S. subsidies.

“The failure to develop advanced chips will leave China dependent on foreign chip suppliers, many of whom have ambivalent or hostile relations with China, such as South Korea and Taiwan, respectively,” Dr. Timothy Heath, a senior international defense researcher at the Rand Corp., told FORUM.

If it can’t acquire advanced microchips, the Chinese Communist Party’s (CCP’s) military could see delays in the development of assets such as artificial intelligence-based unmanned systems, quantum computing and fighter jets, Heath added.

While the PRC’s microchip industry remains “relatively inferior” in the global marketplace, “it is a serious misperception to underestimate [the] PRC’s capability of producing microchips satisfying its national security function, though the cost can be significantly expensive,” Dr. Ching Chang, a research fellow at the Society for Strategic Studies in Taiwan, told FORUM.

Beijing has a history of using severe tactics to reprimand executives and officials within its bureaucratic structure, Chang said.

However, such heavy-handedness could deplete the PRC’s talent pool for chip development, Heath said.

“China is just too repressive and controlling for many foreign experts to want to work there,” he said. “So, China must rely primarily on its own technicians and specialists, most of whom lack extensive experience in cutting-edge Western companies to build the chips Beijing wants.”

Heath said the CCP’s repression of an independent media and its lax oversight of high-ranking party members are partly to blame for such corruption, which has also happened in the real estate and banking sectors, as well as in the misuse of public funds by local party bosses.

Heath and Chang agreed that it is too early to say how the CHIPS Act will affect the PRC’s chip industry. But if the act proves a boon to the U.S. microchip industry, and the PRC “continues to flounder,” Heath said, “this could give the U.S. a significant advantage in the competition for tech leadership and military modernization.”