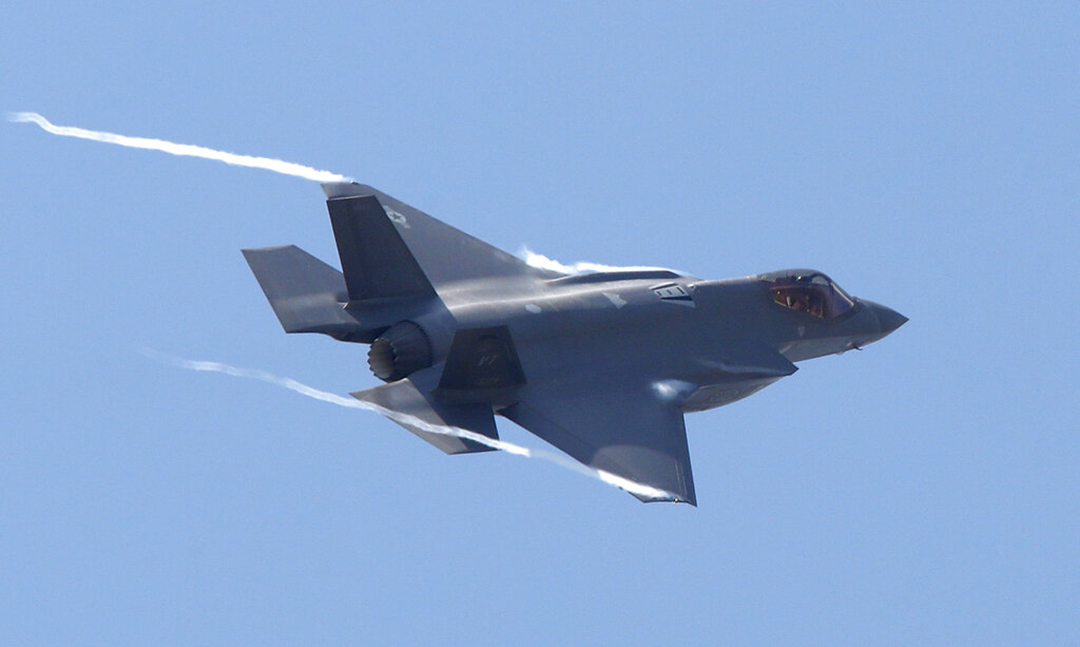 The next-generation aircraft developed by Korea Aerospace Industries in a project partially backed by Indonesia is designed to be a cheaper, less stealthy alternative to the U.S.-built F-35, on which South Korea relies. (Pictured: The Republic of Korea Air Force plans to supplement U.S.-built F-35 fighter jets, seen here, with domestically produced stealth aircraft.)

A prototype of the jet, dubbed KF-21, took off from an Air Force base in the southeastern city of Sacheon, and flew for about 30 minutes, according to the Defence Acquisition Program Administration.

The new jet faces more testing until 2026, when mass production is set to begin.

South Korea unveiled the first prototype of the KF-21 in April 2021, hailing the aircraft as the future backbone of its air force and a step toward greater military independence for the U.S. ally.

In 2014, South Korea and Indonesia agreed to jointly develop the jet in a project worth U.S. $6.16 billion, with Jakarta agreeing to pay a fifth of the cost.

But in 2018, Indonesia sought to renegotiate the deal to ease pressure on its foreign exchange reserves, and later offered to pay its share in the form of a barter.

The two countries agreed in November 2021 that Jakarta would keep its pledge to shoulder 20% of the development cost, including in-kind payments for a third of its share, an official said.