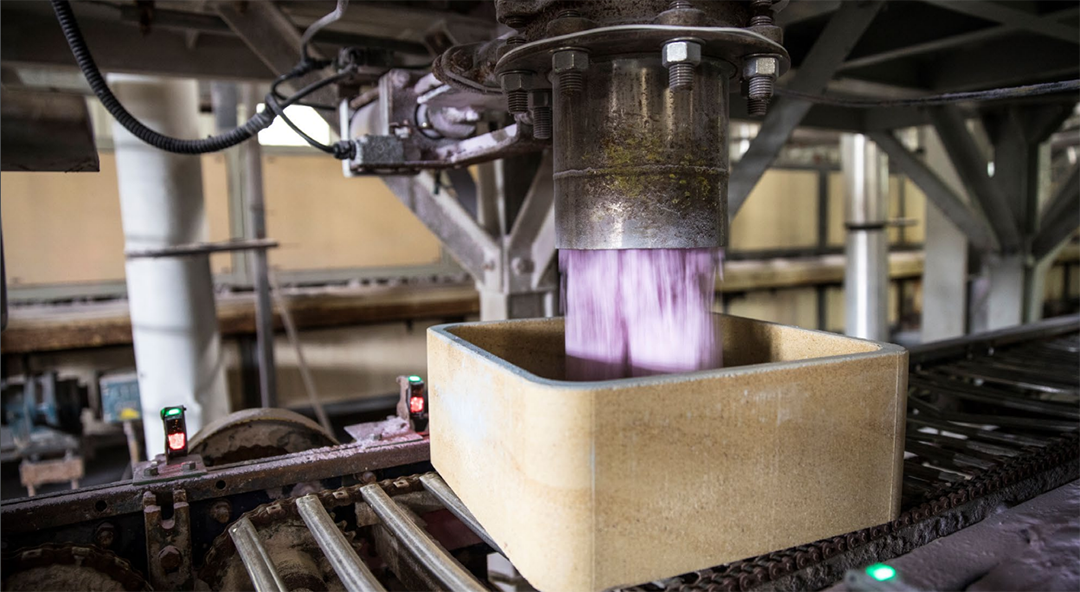 As the People’s Republic of China (PRC) loses its lead in supplying the world with rare earth elements (REEs) — vital to electronics and defense manufacturing — Beijing has responded by attacking another major REE supplier with a disinformation campaign.

Targeting audiences in Australia, Malaysia and the United States, the campaign seeks to tarnish the reputation of Lynas Rare Earths, an Australian mining company, in countries where it operates. The attacks come after Lynas established a REE supply chain independent of the PRC.

“The inclusion of disinformation campaigns represents a new level of action that the PRC is willing to leverage in addition to their normal threats of export restrictions,” Dr. Fabian Villalobos, an associate engineer at the Rand Corp., told FORUM. “They want to protect their market share from decreasing any more than it already has.”

According to Villalobos, the PRC wants to dominate two parts of the REE supply chain: extraction and processing. Because of Lynas’ activities, the PRC has dropped from controlling over 90% of extraction to about 60%, he said.

Lynas extracts REEs from the Mount Weld mine in Australia. It has an REE processing facility in Malaysia and plans to build one in Texas, aiming to increase its share of processing.

The Australian Strategic Policy Institute (ASPI) identified the PRC’s smear campaign by tracking a network of fake accounts on social media platforms that spread false and misleading information about Lynas’ operations in Australia and Malaysia and about its CEO, Amanda Lacaze. Analysts linked the accounts to the Chinese Communist Party based on earlier activity, according to ASPI, which presented its finding in a June 2022 report titled, “The CCP’s information campaign targeting rare earths and Australian company Lynas.”

ASPI asserted that the campaign is likely intended to damage the company’s reputation and obstruct its plans to boost production and expand operations. Accounts in the network advised investors not to purchase Lynas shares, deceitfully charging that the firm was harming the environment, and demanded a boycott in both English and Mandarin.

In 2010, the Tokyo-based Sojitz Corp. signed a U.S. $250 million deal with Lynas to supply REEs to Japan, Villalobos added. This followed a two-month embargo by Beijing that blocked shipments of REEs from the PRC to Japan after Japan’s Coast Guard arrested the captain of a Chinese vessel for unlawfully fishing near Japan’s Senkaku Islands.

In February 2021, the U.S. Department of Defense (DOD) awarded Lynas U.S. $30.4 million to help build a plant in Texas. A follow-on contract with the DOD worth an additional U.S. $120 million was signed in June 2022, according to Reuters. This came three weeks after Lynas announced a U.S. $346 million expansion plan that includes an REE ore processing plant in Australia.

A wide range of microelectronics rely on REEs, Villalobos said. Over 400 kilograms of REEs are required to manufacture an F-35 Lightning II fighter jet. The rarer and more valuable heavy REEs are particularly valuable to the defense industry, he added, and the PRC dominates this market.

Backing for Lynas from Australia, Japan and the U.S. indicates international will to establish REE supply chains not reliant on the PRC, he said.

“All they really need to win is to be able to supply all the demand outside of China,” he said.  “That’s about 50% of global demand.”