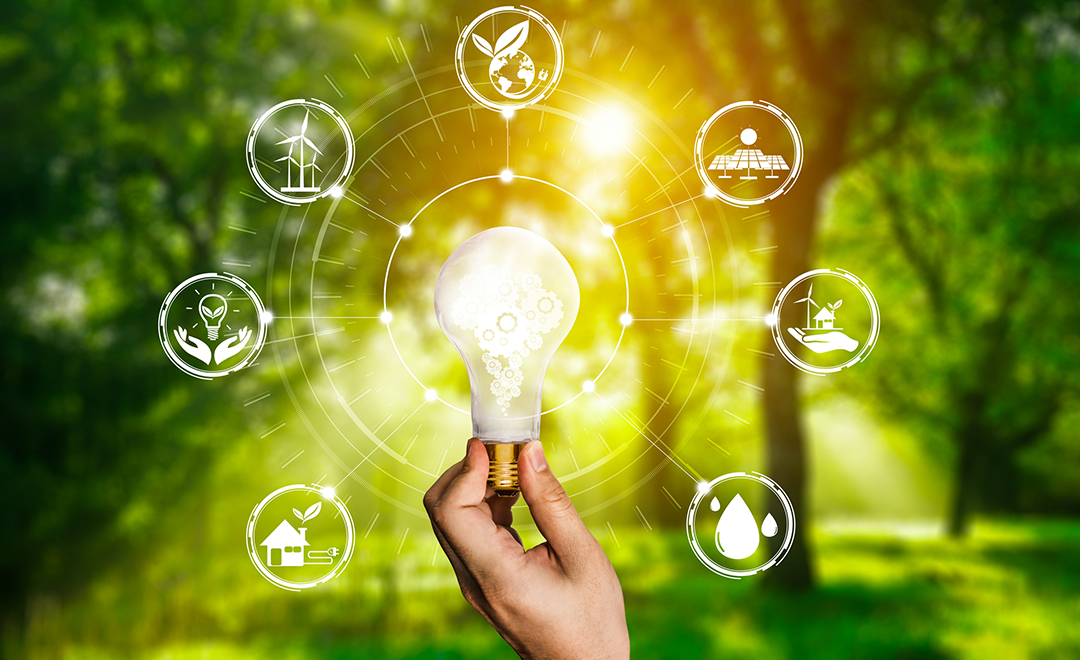 Concerns that a lack of energy autonomy may threaten national security have driven Indonesia to increase domestic production of fossil fuels and shift toward renewable energy sources and electric vehicles.

Reliance on energy imports creates vulnerabilities and potential supply chain disruptions for Indonesia and its Armed Forces, Komaidi Notonegoro, executive director of Indonesia’s Research Institute for Mining and Energy Economics, told FORUM. “We currently need 1.6 million barrels of oil per day and can produce 700,000 domestically. If imports are stopped, then our jet fighters cannot fly. Our ships cannot sail. It is essential to have a minimum reserve in an emergency.”

Domestic oil and gas production are set to increase, with about 500 million barrels of oil and 22 trillion cubic feet of gas expected to come online in the coming years, Indonesia’s Energy Ministry announced in November 2021. The Indonesian government also plans to double ’renewable energy use by 2025.

“Geothermal power plants are expected to significantly contribute to achieving the target of new renewable energy of 23% by 2025,” Eniya Listiani Dewi, deputy head for energy and materials industry technology at Jakarta’s National Technology Agency, told FORUM.  “Currently, 40% of the world’s geothermal reserves are in Indonesia.”

Implementation of Jakarta’s Energy Policy 2025 will boost the country’s “energy resilience and independence,” she said.

The government plans to produce 600,000 battery-based electric cars and 2.45 million electric motorcycles by 2030, according to Indonesia’s Ministry of Industry. About 25,000 public electric-vehicle charging stations are expected to be in place by 2030.

Rising fuel prices squeeze government budgets — particularly for defense  —Beni Sukadis, an analyst with Indonesia’s Institute of Defense and Strategic Studies, told FORUM. As a result, the government has been drafting the Strategic Petroleum Reserve Policy “to identify domestic fuel sources that have not been exploited.”

Sukadis said this policy could help enable enforcement of the 2019 National Resource Management Law for State Defense, which sets quotas for suppliers such as PT Pertamina, the state-owned oil and gas company, to meet the fuel needs for the country’s defense.

Energy conservation, along with a shift to renewables, including biofuels, will increase Indonesia’s energy autonomy, making the country more secure, Kardaya Warnika, a parliament representative who serves on the energy oversight commission, told FORUM. Installing energy-saving infrastructure such as motion-sensitive lighting systems and more efficient industrial machinery and consumer appliances, along with changing people’s energy use habits, can achieve significant savings, he said.

The government’s pursuit of renewables has a dual benefit, he added. “First, if we use renewable energy, we will not run out of power. Secondly, renewable energy costs will decline over time,” Kardaya said.

Regarding oil and gas, Kardaya said greater production could be derived from Indonesia’s natural reserves through government reform.

“Investors will not come to Indonesia if legal certainty does not exist,” he said, adding that the 15-year-old oil and gas law needs revision, and that the fossil fuels regulator is an “ad hoc” agency rather than a permanent one. Once the law is revised and a permanent regulator in place, he said, more investment in fossil fuel exploration can be expected.