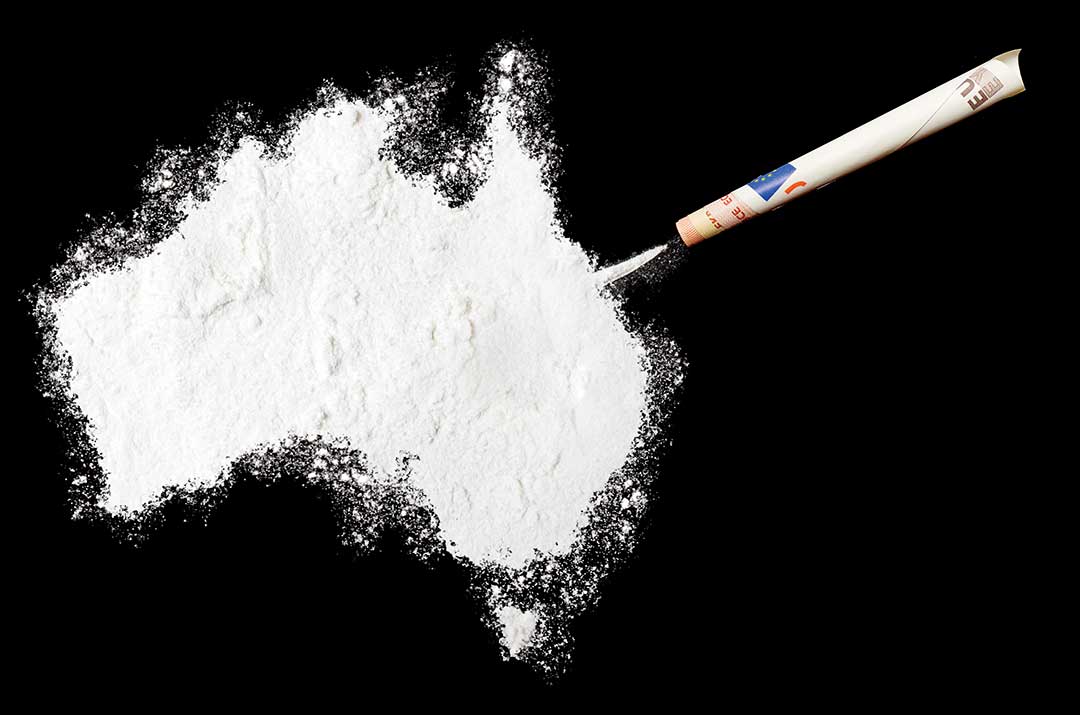 Australian police said in June 2021 that they foiled a plan to bring nearly 3 tons of cocaine into the country, the largest drug interdiction in the nation’s history.

New South Wales State Police Commander Stuart Smith told reporters that officers arrested three men for their roles in a conspiracy to bring drugs into the country. He said the amount was equal to the total amount of cocaine consumed in New South Wales in a year.

Smith said authorities were tipped off to the criminal enterprise in early 2020, when detectives witnessed a man gambling a large sum of money in a casino. That led to an investigation, which revealed an international syndicate operating on four continents.

Smith said the United States Drug Enforcement Administration, acting on information from his agency, intercepted 870 kilograms of cocaine as it was being transported off the coast of Colombia in October 2020.

In April 2020, the U.S. Coast Guard intercepted a boat off the coast of Ecuador carrying 900 kilograms of cocaine.

Smith said the operation culminated in June 2021 with the arrest of the three suspects in Newcastle, New South Wales. They were charged with conspiracy to supply prohibited drugs.