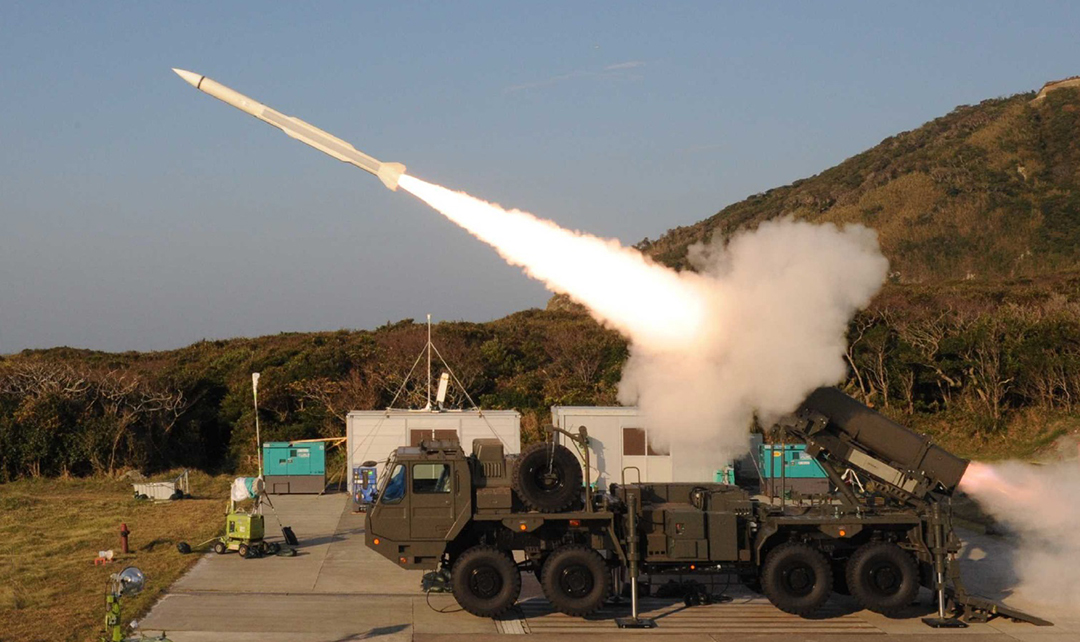 Japan’s defense industry will continue to pick up speed in 2022 in response to growing threats from North Korea and the People’s Republic of China (PRC), according to defense officials and media reports. In addition, the acceleration aims to increase the country’s self-sufficiency in terms of defense.

“Given the increasingly severe security environment and the rapid progress of technological innovation, it is essential to focus on maintaining and strengthening the defense industry and technological bases in order to complete Japan’s defense,” Defense Minister Nobuo Kishi said at his year-end news conference December 28, 2021.

Kishi said the new Defense Industry Policy Office would be part of the Equipment Policy Division of Japan’s Acquisition, Technology and Logistics Agency (ATLA). Its overarching goal will be to “maintain, strengthen, and revitalize the competitiveness and technological capabilities of the defense industry.”

ATLA was founded in 2015 — a year after Japan’s constitutional restrictions on arms exports were lifted — to enhance the country’s defense sector by promoting technological research, development and sales with friendly nations, according to agency documents. Japan’s leading defense manufacturers work with ATLA to develop defense assets.

The proposed F-X stealth jet, known as a sixth-generation fighter, is Japan’s largest current defense program and is expected to replace the nation’s fleet of approximately 90 Mitsubishi F-2 fighters, Defense News magazine reported. Once Mitsubishi Heavy Industries (MHI) completes design and manufacturing plans, Japan aims to build the first F-X prototype in 2024, with flight testing slated for 2028. Tokyo plans to spend about U.S. $48 billion on the fighter through 2035.

According to Japan’s Defense Ministry, the PRC has more than 1,000 fourth-generation fighters capable of supersonic speeds, three times as many as Japan.

MHI, in collaboration with the Subaru Corp., also is developing an unmanned combat drone known as the “loyal wingman,” Defense News reported. The drone is anticipated to work in tandem with the F-X, both as a scout and in combat with onboard air-to-air missiles.

To support unmanned flight, the Defense Ministry has designated U.S. $24.3 million for remote and flight control technology and an additional U.S. $1.9 million for artificial intelligence.

MHI is also teaming with ATLA to develop hypersonic weapons, including a cruise missile and a gliding projectile, according to the defense publication Janes. The systems are expected to be ready for deployment by the mid-2020s. Such hypersonic weapons could allow Japan to hit hostile military installations to deter potential attacks from North Korea or the PRC.

MHI is also developing an extended-range conventional cruise missile capable of reaching targets at distances exceeding 1,000 kilometers, Japan’s Nikkei Asia news magazine reported. The missile would have up to 10 times the range of the Japan Self-Defense Forces’ current cruise missiles and would serve as a deterrent. (Pictured: Japanese forces test launch a domestically developed cruise missile.)