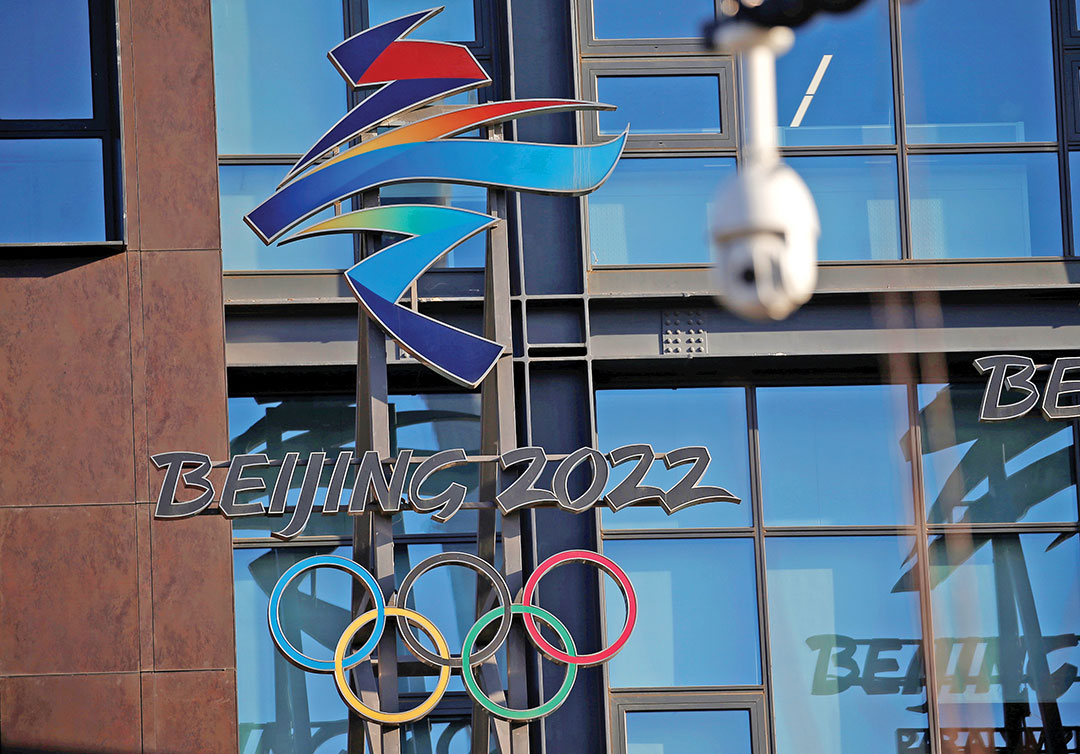 Hong Kong and Taiwan will be able to send teams to Beijing for the 2022 Winter Olympics in February just as for any other Games despite any ongoing political tension with China, the International Olympic Committee (IOC) said in early August 2021.

Beijing was awarded the Games in 2015.“They (China) have been extremely clear in 2015 that the Olympic Charters would be respected,” IOC Olympic Games director Christophe Dubi said. “The host city contract is extremely precise about what is expected. We see absolutely no sign that it will be any different. Everybody welcome.”

There have been concerns that any Olympic participation for Taiwan’s Olympic Committee in the Chinese capital could be problematic. Hong Kong is battling to retain a wide degree of autonomy after the territory returned from British to Chinese rule in 1997. Critics say those freedoms are being trampled, an assertion that authorities in Beijing and Hong Kong reject.

The U.S. announced a diplomatic boycott of the Beijing Winter Olympics in December 2021, citing “genocide and crimes against humanity,” including mass detention and sterilization of Uyghurs and other ethnic minorities in Xinjiang in northwest China. Australia, Canada and the United Kingdom announced boycotts soon after the U.S. move.  Reuters