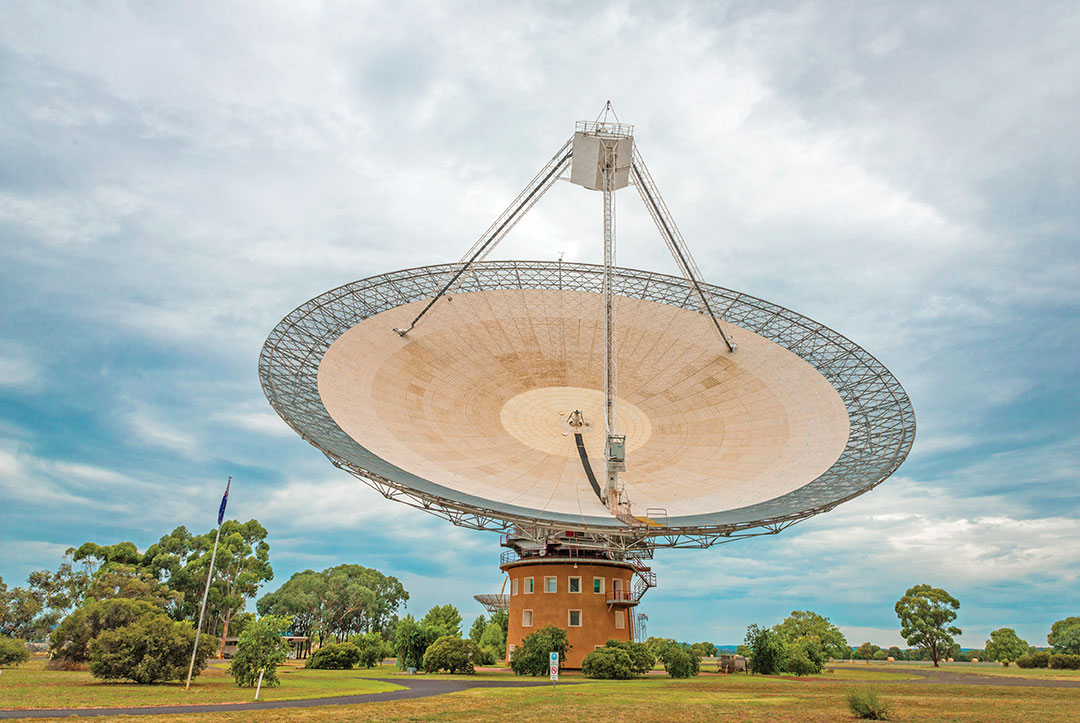 The Commonwealth Scientific and Industrial Research Organisation (CSIRO) outlined the increased security measures to a parliamentary intelligence and security committee in March 2021. The changes come against the backdrop of increasing diplomatic tensions between Australia and the People’s Republic of China (PRC).

Nima Torabi, CSIRO’s executive manager of security and reliance, said the agency had “robust and regular contact” with national security agencies in the past year, leading it to “uplift security.”

The digital security tool, under development with the Australian Security and Intelligence Organisation (ASIO), was expected to be in use by May 2021, Torabi said.

The ASIO also announced that the government was identifying critical and emerging technologies that will be subject to restrictions on foreign collaboration.

The Australian Research Council said the ASIO, along with the federal Department of Home Affairs, had also increased vetting of government-funded projects at the country’s universities.

Several university officials said they plan to diversify the source of international students when borders reopen after the coronavirus pandemic because they were too economically reliant on the PRC.

University of Queensland Chancellor Peter Varghese, the former head of the government’s foreign affairs department, said there had been “a ramping up of China’s coercive behavior and a more blatant use of economic leverage.”  Reuters