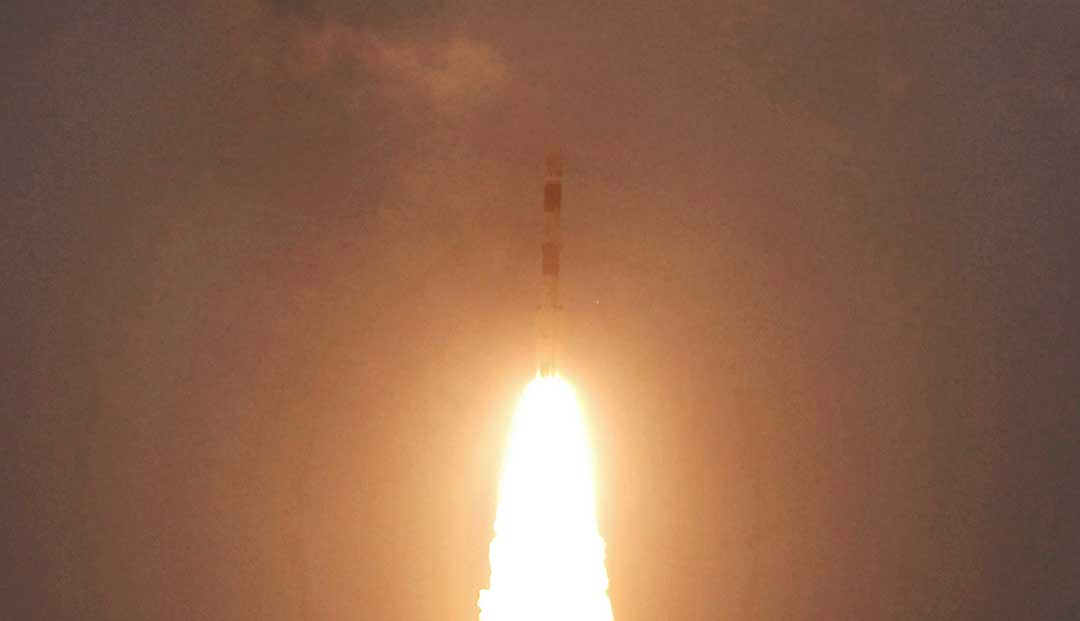 The Indian government is reforming its space sector to foster collaboration with private industry domestically, as well as with foreign entities. The reforms seek to build on a tradition of cooperation between the Indian Space Research Organisation (ISRO) and its counterparts in other countries.

The Indian National Space Promotion and Authorization Center (IN-SPACe) was established recently to ensure more private sector engagement, Singh said. ISRO will share the government’s role in the collaboration with the state-run New Space India Ltd. (NSIL). ISRO will focus on new technologies and space missions including human flight, while the fulfillment of operational satellites, launch vehicles and services is assigned to NSIL.

“We need to give priority to efficiency and affordability in space exploration as well as in space technology development work,” Indian Prime Minister Narendra Modi said in launching the reforms in early October 2021. “We have to move ahead from being only a space component supplier to becoming a part of the end-to-end space supply chain.”

Startups will also play an important role in India’s space sector, IN-SPACe Chairman Dr. Pawan Kumar Goenka said, identifying Skyroot, Agnikul, Bellatrix and Pixxel as Indian space startups that “have already made large strides and are ready to take on the world.”

ISRO has signed memoranda of understanding or framework agreements with about 70 countries and has attained important achievements through its work with foreign partners, according to an Indian Department of Space news release.

“India has always recognized that space has a dimension beyond national considerations, which can only be addressed along with international partners,” the release stated.

The discovery of water on the lunar surface is one such achievement, ISRO reported. It was made during India’s first unmanned mission to the moon, Chandrayaan-1, from October 2008 to August 2009, and involved close cooperation with the United States space agency NASA. (Pictured: India’s first unmanned moon mission, Chandrayaan-1, is launched from Sriharikota in October 2008.)

Missions involving ISRO and France’s National Centre for Space Studies have produced significant discoveries about the Earth’s climate and weather related to monsoons, cyclones and other events.