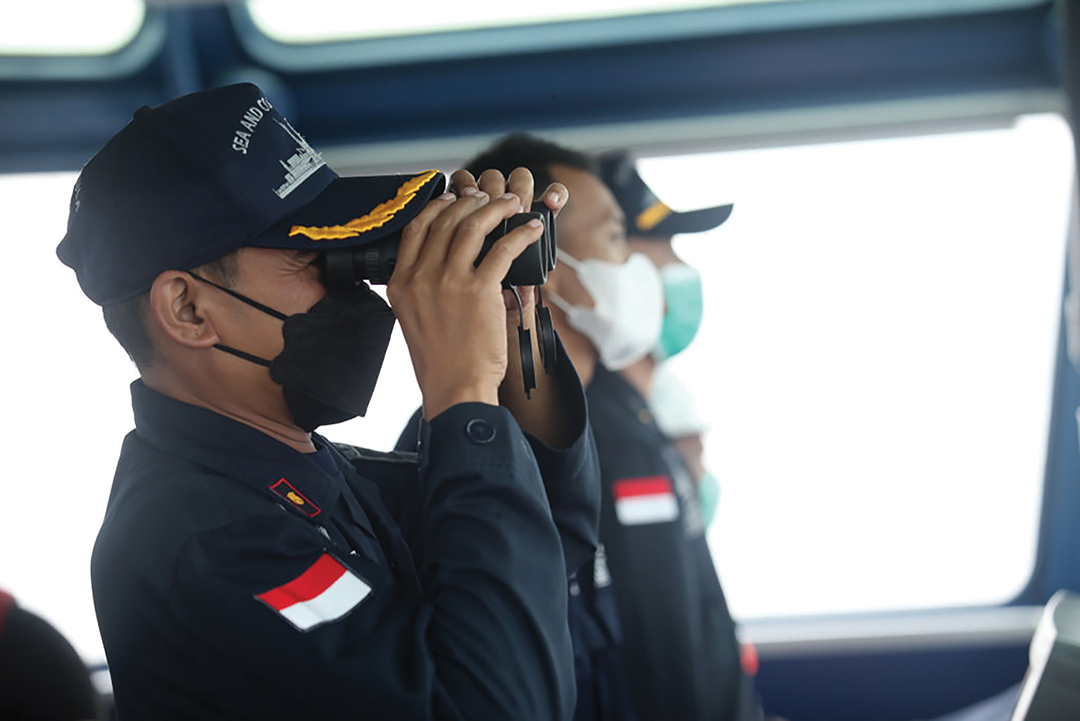 Indonesia’s plan to site its naval combat squad headquarters on a tiny outpost far from Jakarta shows a commitment to deal with a festering maritime sovereignty dispute involving China, analysts in the region say.

The squad’s Jakarta headquarters will rebase in the Natuna Islands, at a date not yet announced, so the Navy can respond more quickly to incidents at sea, Indonesia’s Navy chief of staff told Radio Free Asia.

“In general, the idea is that if there is a potential regional conflict in which the Navy’s combat activities and plans have to be activated, it would be around the South China Sea,” said Evan Laksmana, a senior researcher at the Centre for Strategic and International Studies research group in Jakarta.

The squad operates four vessels and a CN-235 transport aircraft. Its relocation would fit with 15-year-old government plans for bolstering defenses on strategic outlying islands including the Natuna chain, Laksmana said. The 272 Natuna islands lie about 1,100 kilometers from Jakarta.

Indonesia’s Navy has acquired more weaponry over the years, and the Coast Guard has vowed to step up patrols. Together, they must scour the seas around 13,000 islands for terrorists, pirates and illegal migration as well as vessels from the People’s Republic of China (PRC) and sometimes Vietnam.

Indonesian vessels including nonmilitary units have already expelled Chinese ships from an exclusive economic zone extending as far as 370 kilometers from the Natuna chain.

Part of the Natuna Sea northwest of the islands falls within the PRC’s claim to about 90% of the 3.5 million-square-kilometer South China Sea. Brunei, Malaysia, the Philippines, Taiwan and Vietnam contest Chinese claims to features in the fishing-rich, energy-loaded South China Sea that extends from the Natuna chain to Hong Kong.

The PRC has the world’s third-strongest armed forces, ahead of every Southeast Asian country. Other claimant countries have modernized their navies and coast guards, sometimes with help from the United States.

“Most of the other countries have already been modernizing their naval forces anyway, so in a way Indonesia is just following the trend that’s already there before,” said Jay Batongbacal, international maritime affairs professor at the University of the Philippines.  Voice of America News