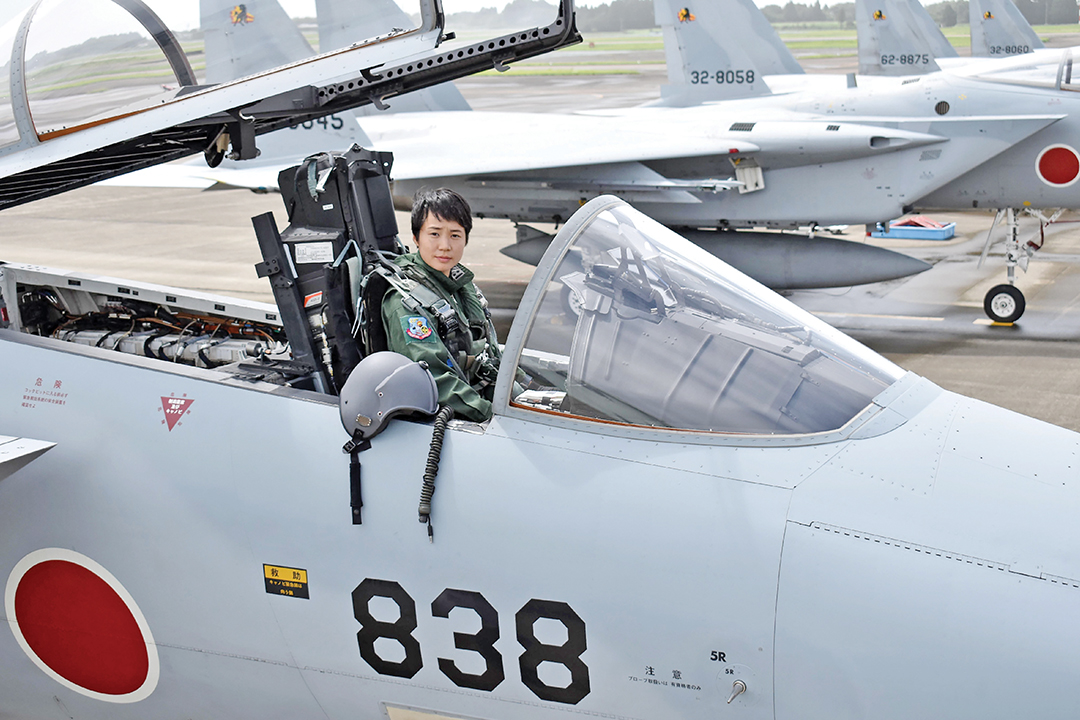 Japan is one of the first major countries in the contemporary world to experience population decline. Today, there are about 1.5 million fewer Japanese than a decade ago, a decline that will dramatically intensify in the coming years — by roughly 8 million in the 2020s and 10 million in the 2030s.

Some observers, such as Brad Glosserman in his book Peak Japan: The End of Great Ambitions, assert that Japan’s changing demographics will lead to a more inward-looking nation in the coming years. The record thus far does not bear this out. Japan experienced its first decade of population decline and what demographers now call “super-aging” (where more than 20% of the population is older than 65) in the 2010s. But as I argued in Japan’s Security Renaissance: New Policies and Politics for the 21st Century, Japan’s military forces grew to be more capable than ever during this period. Recent defense discussion in Japan envisions further increases in capabilities, including perhaps developing strike missiles to enhance deterrence.

Other experts, including Sheila Smith, author of Japan Rearmed: The Politics of Military Power, and Rand Corp. analyst Jeffrey Hornung, also have written important works that describe Japan’s increasingly formidable military. The conversion of Izumo-class destroyers to carry F-35 aircraft and the deployment of additional Aegis-equipped destroyers (bringing the total to eight) are two of numerous examples of Japan’s expanding capabilities — again, despite the demographic challenges it’s experiencing. How long can this trend continue? Japan’s defense planners need to consider this question carefully as they revise the national security strategy. While Japan’s military capabilities may have improved despite demographic decline, the size of its military appears to be more directly affected, and the outlook for funding the military is unclear.

The Japan Self-Defense Forces (JSDF) have not met their recruiting targets since 2014. In 2018, the JSDF set a goal of a standing force of 247,000 but only managed 227,000 — an 8% shortfall overall but believed to be about 25% among lower ranks. This is not surprising because the number of Japanese ages 18 to 26, the target recruiting age, peaked in 1994. Japan has not enjoyed a replacement birthrate since 1974.

Japan’s Ministry of Defense has considered many ways to address the shortfall in planned forces, which the 2019 National Defense Program Guidelines describe as “an imminent challenge.” In 2018, the JSDF raised the maximum age for new recruits from 26 to 32, the first increase since 1990. In 2020, the retirement age for senior officers began to rise gradually. The ministry also set a goal to increase the share of women in the JSDF to 9% by 2030. Women made up 7% of JSDF members in 2018, compared with an average of 11% among NATO countries. Other ideas include outsourcing some JSDF functions, such as maintenance and, more controversially, disaster relief activities, and reallocating Ground Self-Defense Force personnel (which comprise well over half of Japan’s total forces) to the Maritime and Air Self-Defense Forces.

There is a bigger picture to consider, however: Japan is not aging and shrinking alone. Indeed, all of Japan’s neighbors — potential partners and security concerns alike — face a similar future, though on different timelines. That includes other United States allies in the region (South Korea and Thailand, though not the Philippines), other security partners to Japan and the U.S. (Singapore, Taiwan and Vietnam) and, importantly, principal security concerns (China, North Korea and Russia). Working-age populations in China, South Korea and Taiwan already are shrinking, with their total populations projected to decline this decade.

Meanwhile, potential security partners for Japan will grow in population and also maintain robust youth populations. India and Indonesia are two of the top 10 states for population growth through 2050. Not coincidentally, these states — and the growing Philippines — are among those with which Japan is seeking to deepen security ties. Demography alone does not drive Japan toward these relationships; other factors, such as shared concerns about China, geographic location and convergence on maritime interests, also are important.

New technologies also will play an important role in how Japan and other states manage the effects of demographic change on their security strategies. Robotics and other unmanned systems, including artificial intelligence, may help offset shrinking populations. At the same time, such technologies are altering the nature of the regional security landscape. As Christian Brose wrote in the magazine Foreign Affairs: “Artificial intelligence, autonomous systems, ubiquitous sensors, advanced manufacturing, and quantum science will transform warfare as radically as the technologies” of the early 20th century. The emergence of new security domains in cyberspace and outer space creates new burdens. We cannot expect new technologies alone to offset challenges states face with demographic change. Difficult choices lie ahead.

In sum, there will be a changing regional security landscape as a result of demographic change in the Indo-Pacific in the coming years — and Japanese and U.S. military strategists will need to focus more attention on coming to terms with this. The impact of demographic change on national security depends on a number of factors. These include the nature of the specific security threats that each state faces; some threats can be more readily addressed with less labor-intensive alternatives. The availability of technological solutions, and whether the political and social systems are willing and able to adopt them or other options, also is a big variable. Demography is not destiny — but it will need to be reckoned with more than it has been to date, in Japan and elsewhere in the region.

Dr. Andrew Oros is a professor of political science and international studies at Washington College in Chestertown, Maryland, and author of the book Japan’s Security Renaissance: New Policies and Politics for the 21st Century. This article originally was published in an August 2020 edition of Asia Pacific Bulletin, a publication of the East-West Center, and has been edited to fit FORUM’s format. The views expressed by Oros do not necessarily reflect the policy or position of the East-West Center or any organization with which Oros is affiliated.