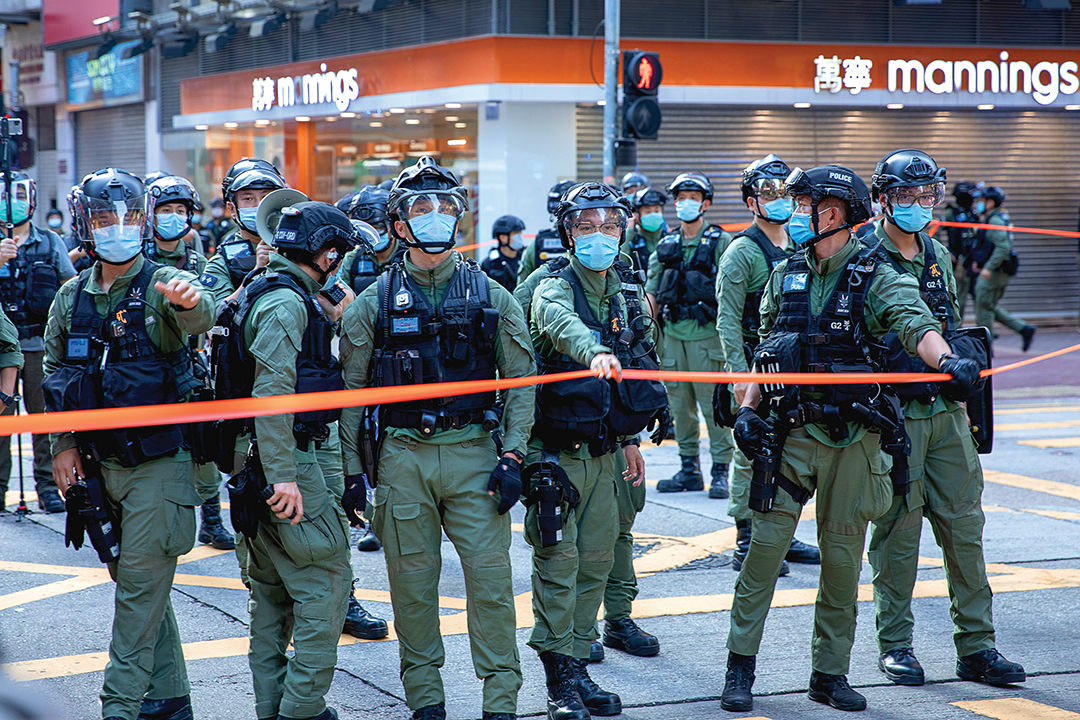 Agrowing number of people in Hong Kong support the pro-democracy movement’s goals after the Chinese Communist Party (CCP) introduced a national security law for the city, with backing for the protest movement at 44%, a survey conducted for Reuters showed.

Demonstrations have been fewer and smaller than the mass protests that rocked the Chinese-ruled city in the second half of 2019, largely because of coronavirus-related restrictions on gatherings and the impact of the sweeping new law, analysts say.

The survey by the Hong Kong Public Opinion Research Institute (HKPORI) was the first since the law was passed in the global financial center on June 30, 2020.

It found nearly 60% of people were opposed to the security law, up from about 57% in HKPORI’s survey in June 2020, when few details were known.

“Now there are more concerns when you ask people to come out” to protest, he said, adding that arrests have triggered “more anger in society.”

The government has said the law was needed to plug holes in national security exposed by the protests and to restore stability in Hong Kong. The survey found public support for the law was slightly over 31%.

Critics say the legislation further eroded the wide-ranging freedoms promised to the former British colony on its return to Chinese rule in 1997.

Support for the request for an independent commission of inquiry into how police handled the demonstrations saw a rise of roughly 4 percentage points to 70%.

Police and the government have said minimum force was used to restore law and order, and that adequate mechanisms exist to prevent and punish indiscipline. (Pictured: Hong Kong Police officers deploy in September 2020 in response to calls online to protest the national security law and the postponement of legislative elections.)

Support for universal suffrage, another key demand, remains strong with the backing of 63% of Hong Kong citizens, about the same as in the June poll.

Support for amnesty for arrested protesters rose to almost 50%, up 5 percentage points.

Opposition to the pro-democracy movement’s demands inched down to 19% from 21.5%.

The survey also showed that support for Hong Kong independence, which is anathema to Beijing and a focal point of the new legislation, remained about 20% while opposition to independence hovered slightly below 60%.  Reuters