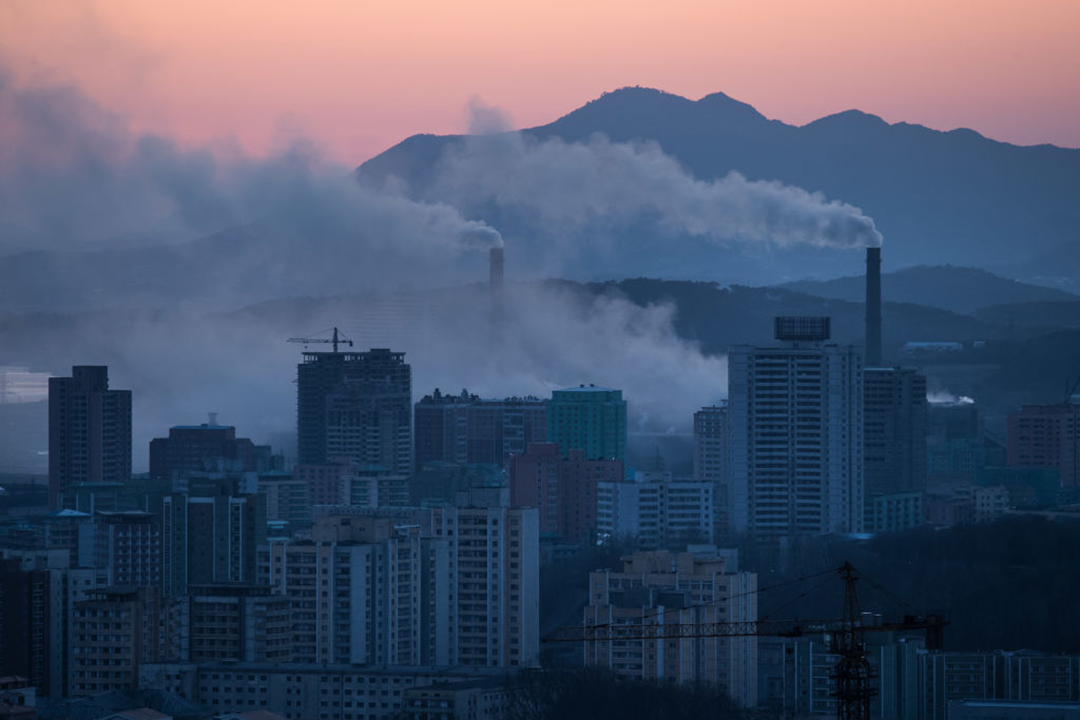 North Korea is using cryptocurrency to steal assets and evade sanctions, according to United Nations and industry experts.

Pyongyang stole about U.S. $316 million from financial institutions and virtual currency exchanges, a February 2021 report by a panel of U.N. experts found. The North Korean regime has also been using the money to finance its programs of ballistic missiles and weapons of mass destruction in violation of U.N. sanctions, The Associated Press reported.

In addition to engaging in cyber crime as part of its strategy to evade sanctions, Pyongyang has been “mining” a cryptocurrency known as Monero, according to U.S.-based cyber security firm Recorded Future.

Cryptocurrencies such as Monero are “a valuable tool for North Korea as an independent, loosely regulated source of revenue generation, but also as a means of moving and using illicitly obtained funds,” Recorded Future said.

Monero, like many other cryptocurrencies, is generated or “mined” when a computer operating in a network known as a blockchain solves a complex mathematical problem known as a “hashing problem” before any other computer in the network does so, according to Digiconomist, a cryptocurrency news platform. This typically requires a large amount of computing power, making the requisite consumption of electricity the highest cost involved.

Pyongyang favors Monero over other cryptocurrencies because of its opaque transaction trail and low technology requirements, Recorded Future said.

“North Korea relies on hydroelectric and coal for its electricity production,” Sean Murphy, founder of Switzerland-based ImpactScope, a firm focused on offsetting the carbon footprint of cryptocurrencies, told FORUM. “But when consumption goes up, as it does with intensive cryptocurrency mining, more coal gets burned, because quickly building a new hydroelectric dam just isn’t an option.”
Sanctions prevent North Korea from exporting coal, Murphy said, but the regime uses coal-fired electricity plants to power the computers that mine Monero. The regime can then secretly use Monero to pay for imports of oil or components for its weapons programs, both of which violate U.N. sanctions.

Pyongyang converts its ill-gotten cryptocurrency holdings into conventional currency with the aid of virtual asset brokers in China, the U.N. panel said.

“Mining and spending Monero by North Korea to evade sanctions is clearly no good,” Murphy said, “but we also cannot overlook the environmental toll it is taking.”

The carbon footprint of cryptocurrency mining is larger than that produced by all economic activity in New Zealand, Murphy said. The worst contributors tend to be countries with cheap and dirty sources of electricity and authoritarian regimes, such as China, Iran and North Korea, which care more about funding their regimes than protecting the atmosphere. (Pictured: Smoke from a coal-fired electricity plant rises above Pyongyang, North Korea.)

North Korean coal mines are also known to have used forced labor from prison camps, according to reports from the Washington, D.C.-based Committee for Human Rights in North Korea, allegations repeated by the White House in December 2020.