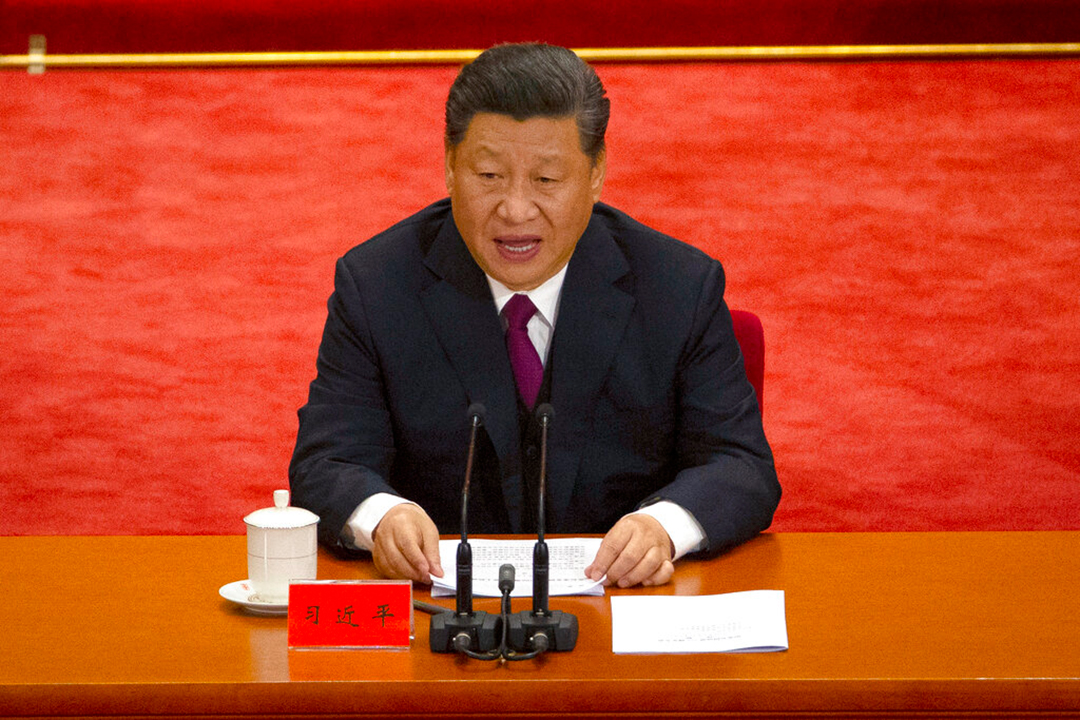 Nearly a decade after its communist regime promised an anti-corruption crackdown, the People’s Republic of China (PRC) “still has a long way to go” in combating bribery and other government graft, according to a new global index.

“China needs to urgently and immediately put into place systems to reduce bribery within the public service sector,” the advocacy group Transparency International noted in its Corruption Perceptions Index published in late January 2021.

The PRC scored 42 on the annual index, less than half the score of New Zealand (88), which was ranked the least corrupt nation in the Indo-Pacific and tied with Denmark for top spot worldwide among 180 countries and territories. The index measures perceived levels of public sector corruption according to businesspeople and experts; zero is highly corrupt and 100 is very clean.

The PRC failed to hit either the global (43) or Indo-Pacific (45) average score, placing it 78th overall on the index.

Significantly, 62% of Chinese citizens believe that government corruption remains a major problem, with 28% saying they pay bribes for public services, Transparency International found. Additionally, 32% of Chinese citizens said they use personal connections to secure public services. “This translates to hundreds of millions of people, and China still has a long way to go in curbing corruption,” the index noted.

The findings came just days after Chinese Communist Party (CCP) General Secretary Xi Jinping, pictured, told the party’s anti-graft body that corruption is the biggest risk to the regime’s governance. “The struggle between corruption and anti-corruption efforts will continue to exist for a long period to come,” he told the Central Commission for Discipline Inspection, the state-run China Global Television Network reported January 23.

Xi launched what was portrayed as a campaign to root out public corruption on becoming party leader in 2012. The crackdown has been, at times, brutal. A day after the global index was released, the regime executed the former chairman of one of the PRC’s biggest state-controlled asset management firms, the South China Morning Post newspaper reported. Lai Xiaomin was accused of taking nearly U.S. $277 million in bribes.

Analysts, however, say the crackdown is as much a weapon against the regime’s critics as it is a tool to deliver transparency and fairness to Chinese citizens. The CCP has targeted thousands of former party officials now living abroad, as well as Hong Kong residents, Taiwan citizens and ethnic Mongolians who have spoken out against the party’s human rights abuses, Sarah Cook and Nate Schenkkan, research directors with the think tank Freedom House, wrote in the online magazine The Diplomat in early February 2021.

“The Chinese government has even sought to assert control over foreign nationals with no direct ties to the People’s Republic,” they wrote.

Despite the promised anti-corruption campaign, the PRC’s standing in the index has barely budged, averaging a score of 39 and a ranking of 83 since Xi became party leader.

Elsewhere in the Indo-Pacific, top performers on the Corruption Perceptions Index included democracies such as Singapore with a score of 85 and Australia with a score of 77. By contrast, North Korea was the region’s most corrupt nation with a score of 18, placing it in the bottom 10 globally.

Worldwide, most nations are failing to “tackle corruption effectively,” which is exacerbating the coronavirus pandemic as embezzlement and theft siphon medicines, medical equipment and other lifesaving resources from public health efforts, Transparency International found.