Strategic nuclear deterrence capability endures to protect the U.S. and its allies

The United States developed the strategic construct of its nuclear triad during the Cold War. The three-pronged military force structure combined the missile and bomber systems of U.S. Strategic Air Command with the U.S. Navy’s ballistic missile submarine fleet. When U.S. Strategic Command (USSTRATCOM) was commissioned in June 1992, its primary mission became the daily management and readiness for mission execution of those capabilities.

Developed in the past century, this strategic concept continues to serve our nation and allies as an active
deterrent against nuclear attack. A series of coordinated
events February 3-14, 2020, validated the vitality of the U.S. nuclear triad and demonstrated responsible testing methods.

These events included a bomber task force flight of B-52H Stratofortress bombers and test launches of an unarmed intercontinental ballistic missile (ICBM) and two submarine-launched ballistic missiles (SLBM). The weapon systems used in the demonstration have roots in the Cold War era, entering service between the 1960s and 1980s. 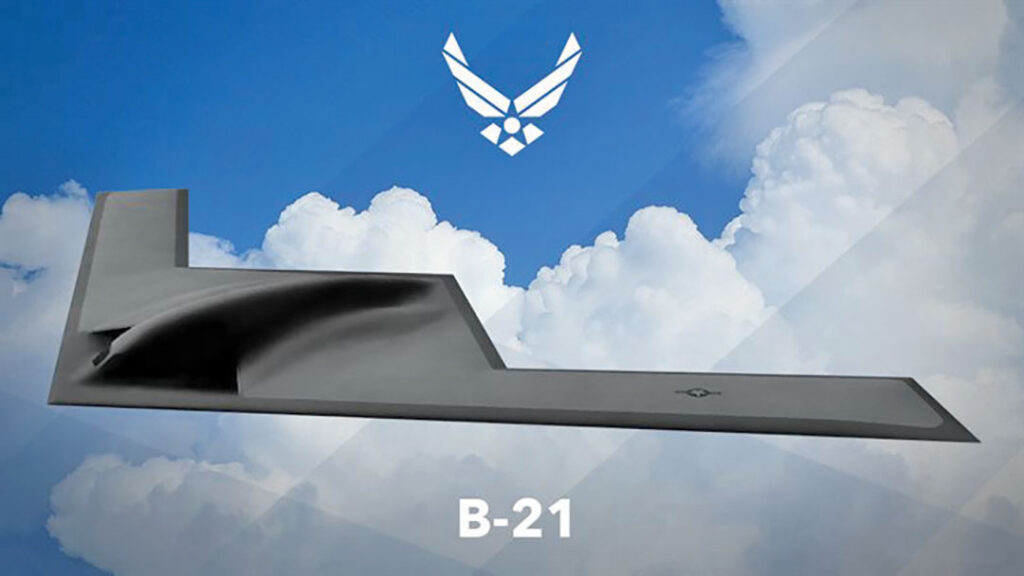 On a visit to the USSTRATCOM Command and Control Facility, U.S. Secretary of Defense Mark Esper stressed the importance of the USSTRATCOM mission. “Our top priority is making sure we have a safe, secure, effective and credible strategic deterrent,” Esper said. “That means all legs of the triad, nuclear command, control and communications, and a very effective command under the leadership of a very effective commander.”

The U.S. nuclear deterrent’s continued viability requires many pieces working in unison to meet national security objectives. Foremost in this mission are the all-volunteer professionals who maintain and employ these capabilities daily.

A 1588 naval battle between Spain and England illustrates the value of highly trained and prepared personnel. The better trained English fleet defeated the much larger Spanish armada. A key factor in the victory was that England kept its fleet in a state of training and readiness while ships were continuously at sea. The English Sailors were razor sharp, ready for what the sea would bring as well as anything the enemy could muster.

USSTRATCOM upholds this timeless principle of continuous training and readiness through weapon systems testing, regular exercises and operational deployments of the nuclear triad.

Keeping weapon systems hardware and software ready to perform as required is the second piece of maintaining a deterrence posture. A dedicated maintenance personnel force ensures aircraft, missiles, submarines, associated munitions and supporting command-and-control capabilities are at peak performance should the call to action come. This starts with field units and is supported by depot-level maintenance that performs deep-level cleanup and refurbishment on multiyear cycles. The B-52 strategic bomber, the dean of nuclear deterrence weapon systems, is an exemplar of this disciplined maintenance and refurbishment. The B-52H has been kept up to date through multiple system upgrades and structural improvements as part of the Service Life Enhancement Program (SLEP), which will keep the 1960s-vintage aircraft operationally capable into
the 2050s.

The manned bomber prong of the nuclear triad, in service since World War II, has two delivery options: the B-52H Stratofortress and the B-2 Spirit, which entered service in the early 1990s. Northrop Grumman Corp. is developing the B-21 Raider next-generation bomber. Using the B-2 design and operational experience, as well as emerging technologies, the B-21 is slated to enter service in 2025. 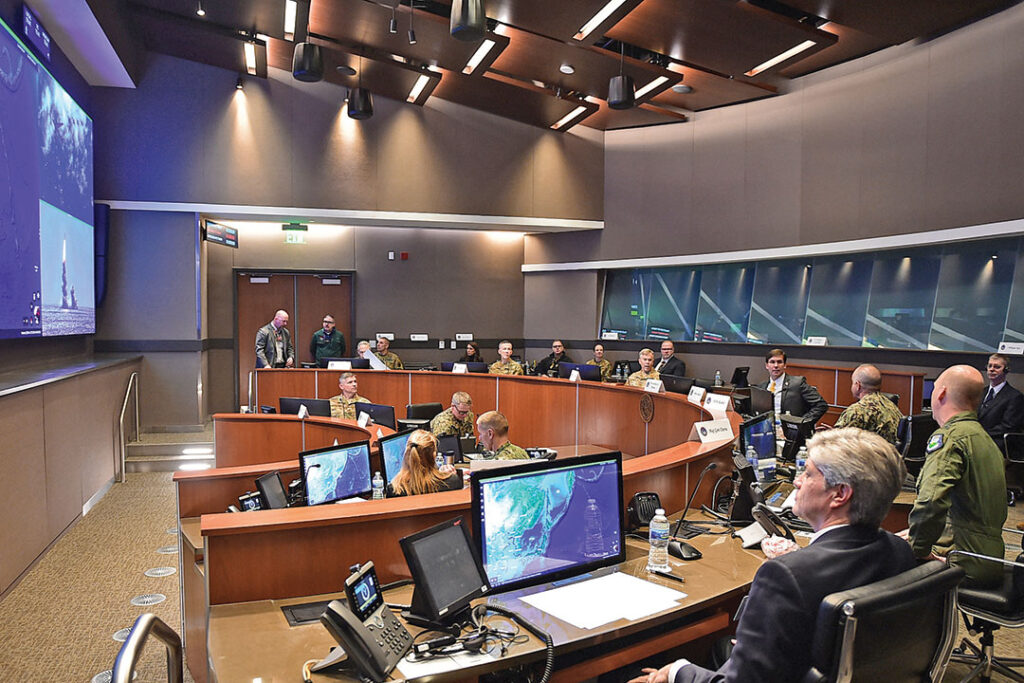 ICBMs are the second prong of the nuclear triad. The ICBM force is composed of LGM-30G Minuteman III missiles that entered operational service in 1970 and, like the B-52H, have been maintained through a series of SLEPs to ensure effectiveness into the mid-21st century. A replacement for the Minuteman III is being developed by Northrop Grumman aerospace systems under the ground-based strategic deterrent (GBSD) program and is scheduled to enter service in 2029. This GBSD development and acquisition effort represents a significant recapitalization of the complete ICBM capability.

The third prong of the nuclear triad is the fleet of nuclear-powered ballistic missile submarines (SSBNs). The Ohio-class SSBNs, which entered service in 1981, fire Trident II D-5 SLBMs. An SSBN replacement is under development by Electric Boat and Newport News Shipbuilding. The Columbia class is planned to enter service in 2031 and will fire the Trident II D-5 life extension program SLBM to reduce replacement program risk.

Each prong of the nuclear triad, and the supporting nuclear command, control and communications (NC3) nervous system have been refreshed or is scheduled for next-generation refresh. One component of the NC3 refresh is next-generation Milstar, a significant upgrade to the command’s ability to communicate with fielded nuclear forces. In December 2019, USSTRATCOM transferred daily management of U.S. nuclear forces to a state-of-the-art command and control facility that was built using many lessons learned from its legacy Global Operations Center, which opened under the auspices of Strategic Air Command.

While born of the Cold War, the U.S. nuclear triad remains a necessary deterrent to prevent catastrophic actions by our adversaries in the 21st century. The U.S. maintains and trains its nuclear triad force and continues technological and programmatic development to keep this critical capability poised, ready and relevant to secure national security objectives into the future.