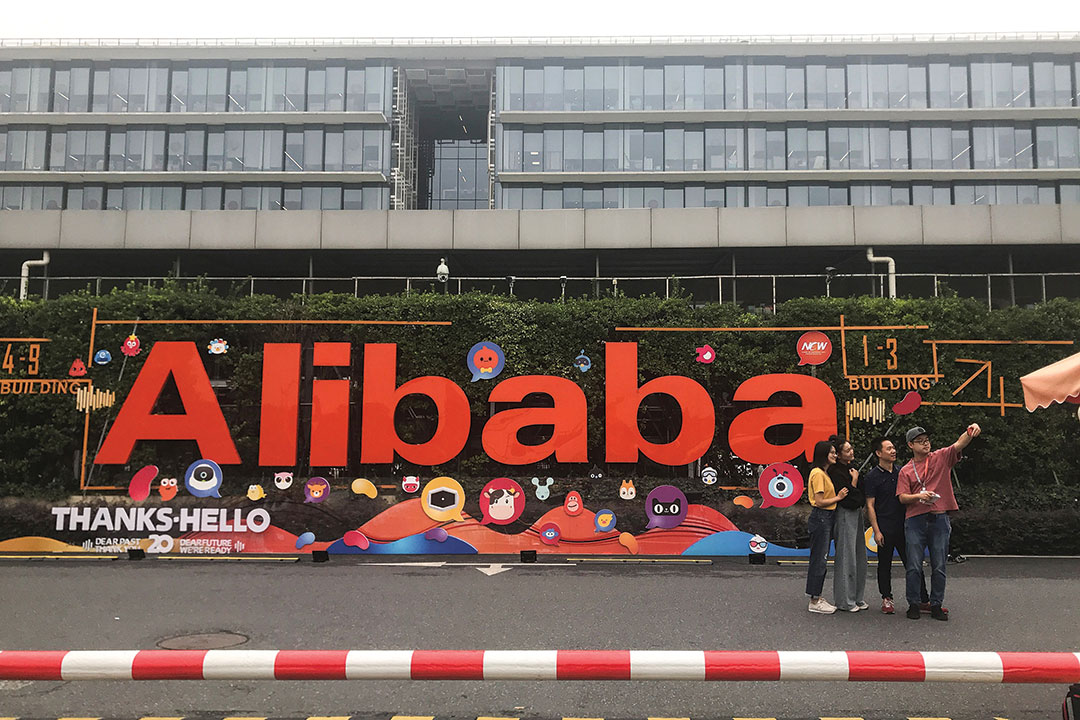 The People’s Republic of China’s (PRC’s) top technology hub, Hangzhou, plans to assign government officials to work with 100 private companies, including e-commerce giant Alibaba, in a move likely to raise concerns over the growing role of the state.

The step underscores how PRC government and Chinese Communist Party authorities are growing more deeply integrated into the private sector.

The city of Hangzhou, home to Alibaba Group Holding Ltd., will designate government officials to work with 100 local companies in the eastern province of Zhejiang, the local government said on its website.

The directives, presented as a means to boost the manufacturing industry, did not name the 100 companies subject to the policy, but state media reports said Alibaba and automaker Zhejiang Geely Automobile Holdings Ltd. would be affected. Alibaba said the plan would not interfere with its operations.

“We understand this initiative … aims to foster a better business environment in support of Hangzhou-based enterprises. The government representative will function as a bridge to the private sector and will not interfere with the company’s operations,” Alibaba said in a statement.

Such groups were once seen as largely symbolic. However, in recent years, foreign executives have said they have come under increasing pressure to allow party representatives more sway over business operations.