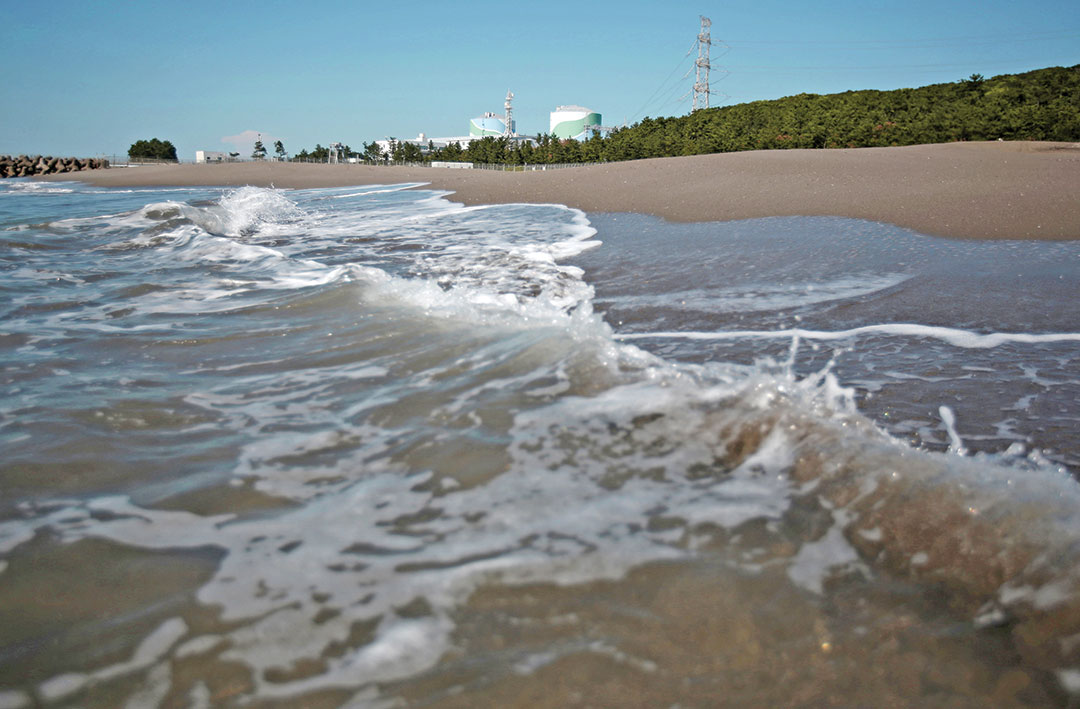 Analysts expect four of Japan’s nine operating reactors to close temporarily while utilities make changes required under stricter anti-terrorism rules adopted after the 2011 Fukushima disaster. Kyushu Electric and Kansai Electric Power are among the utilities mandated to build emergency off-site control rooms to serve as backup bases that can keep nuclear reactors cooled and prevent meltdowns in the event of a terrorist attack.

Serving the southernmost of Japan’s four main islands, Kyushu Electric said its Sendai No. 1 reactor will be shut down from March 16 to December 26, 2020, with No. 2 offline from May 20, 2020, to January 26, 2021. The utility estimated the suspension of the two 890-megawatt (MW) units — the first plants to be restarted under stricter regulations after the 2011 disaster led to the shutdown of Japan’s nuclear power industry — would boost its monthly costs by 8 billion yen (U.S. $74 million) as it purchases fossil fuels such as LNG and coal as alternatives for power production.

“We plan to utilize a newly built 1,000 MW Matsuura No.2 coal-fired power plant to replace nuclear power,” a Kyushu executive said at an earnings news conference in October 2019. The precise mix of substitute fuels will depend on various factors including demand and fuel prices, he said.

Japan’s Nuclear Regulation Authority has strictly enforced deadlines for implementing the new security measures. It turned down a request from Kyushu Electric for a deadline extension in 2019, leaving the utility with no option but to decide on a temporary shutdown.

At Kansai Electric, serving Osaka, Kyoto and the surrounding industrial region, the deadlines for building backup bases at its Takahama No. 3 and No. 4 reactors are August and October 2020, respectively. A Kansai spokesman said the company is trying to speed up construction, but analysts forecast the utility will have to suspend operations at the reactors to meet its deadlines.

Lucy Cullen, principal analyst at Wood Mackenzie, predicts Kansai will close the two Takahama reactors in 2020 and expects a combination of coal, LNG and even oil could be used to offset the lost nuclear generation. If both coal and gas-fired generation capacity are available, the choice of substitutes for nuclear power ultimately depends on relative fuel economics, Cullen said. “When contracted LNG volumes are available, we would expect [utilities] to use LNG. However, if additional spot LNG cargoes are required, then coal is generally more economic,” she said.

The impact in 2020 could be enough to help reverse a declining trend for Japan’s imports of LNG and thermal coal. Cullen estimated Japan LNG imports would fall 5% in 2019 from 2018 to about 78 million metric tons, but expects LNG demand will recover slightly to 79 million metric tons in 2020, supported in part by closures of the four reactors.

While the four reactors at Sendai and Takahama are expected to be suspended, no new units will be restarting in 2020, said Takeo Kikkawa, an energy studies professor at Tokyo University of Science. “Japan’s imports of LNG and coal may see an increase next year as operating nuclear reactors drop from nine to five and without restart of any new reactors,” he said.  Reuters