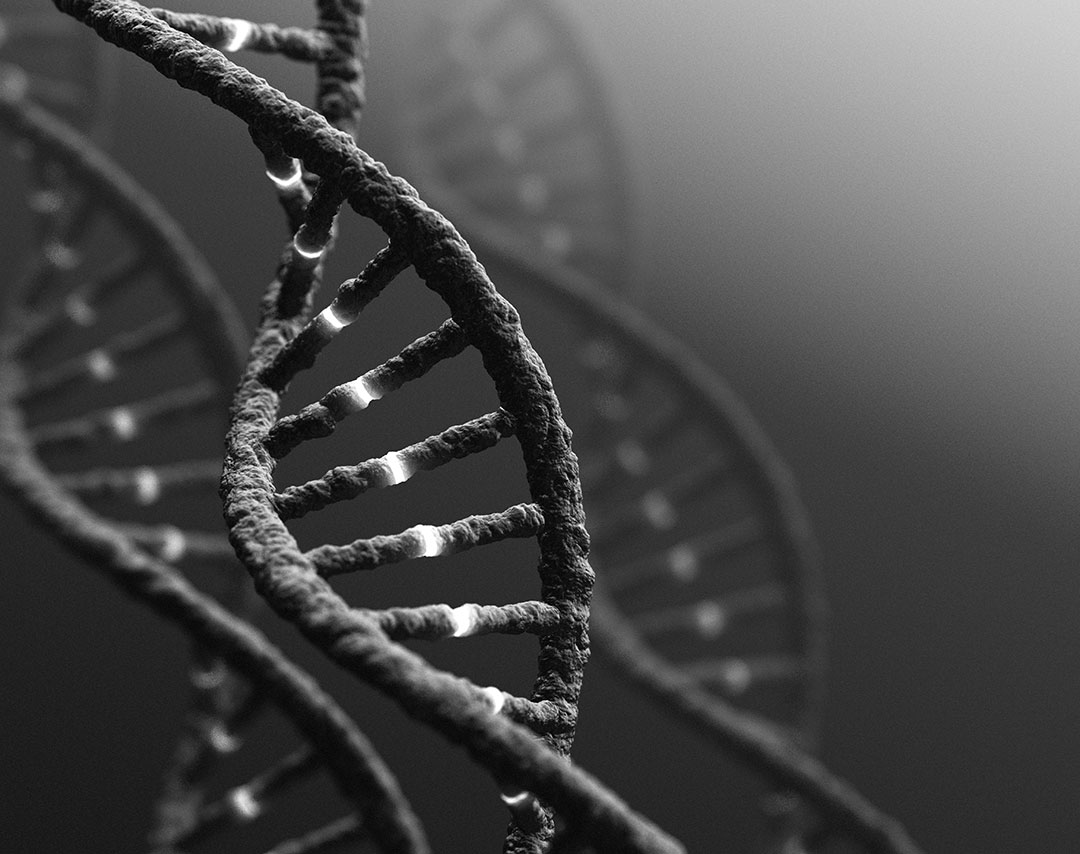 Philippine officials in April 2019 confirmed that a leader of an alliance of pro-Islamic State in Iraq and Syria (ISIS) militants was one of four insurgents killed in a clash with the military the previous month.

Defense Secretary Delfin Lorenzana confirmed Abu Dar’s death based on the findings of a DNA test. “It is confirmed. It’s Abu Dar’s remains,” he said.

Security forces believe Abu Dar had led Dawla Islamiya, an alliance of pro-ISIS fighters in the southern Philippines that includes foreigners. The four rebels were killed in a clash in Lanao del Sur province in March.

Maj. Gen. Roberto Ancan, commander of the Army’s 1st Infantry Division, also confirmed Dar’s death. He called it a “significant accomplishment of the government and the people of Lanao del Sur, who worked together to rid their beloved province of terrorists.”

Dawla Islamiya carried out the siege of southern Marawi city for five months in 2017 before some leaders were killed by the military in airstrikes and street battles, among them Isnilon Hapilon, Islamic State’s anointed emir in Southeast Asia. Abu Dar, who was seen in a seized video sitting beside Hapilon, managed to escape before government forces were able to take back Marawi, according to local media.

“Well, for now his group is leaderless,” Lorenzana said. “We are monitoring who will replace Dar.”
Reuters