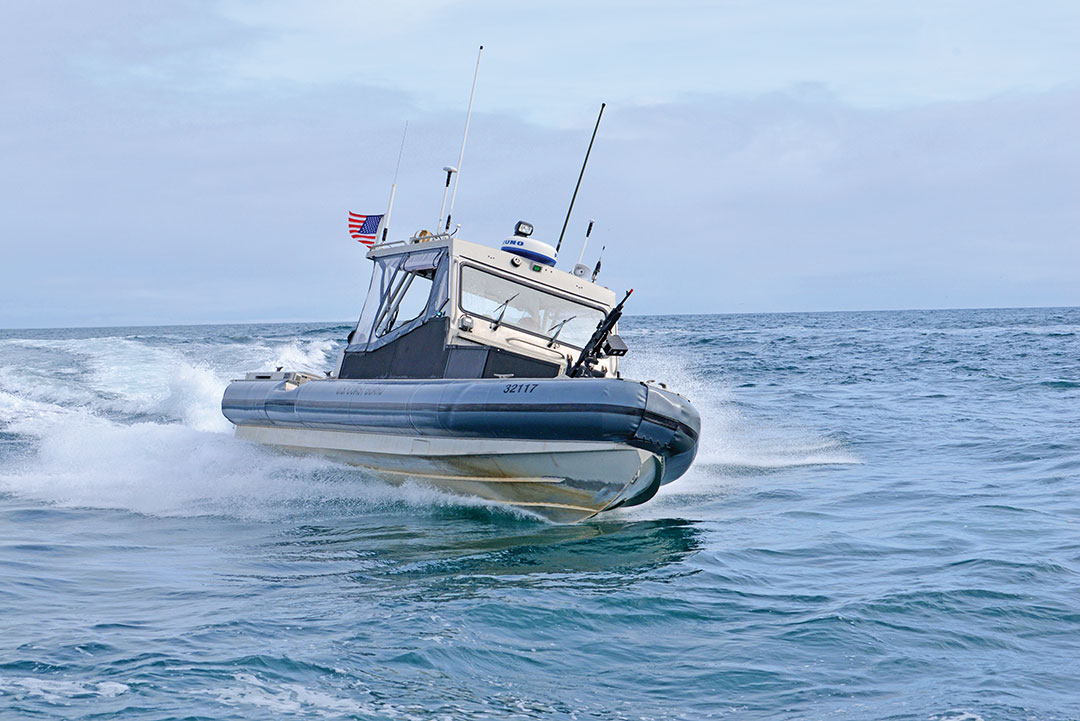 The Theater Security Cooperation (TSC) efforts of the U.S. Indo-Pacific Command (USINDOPACOM) regional country teams, partner nations and allies have tied the Indo-Pacific region together for decades. TSC serves as a kind of military diplomacy that can create positive effects in regional political relations to counter detrimental outside influences and to enhance stability and security.

Through TSC projects, USINDOPACOM subordinate commands exercise military readiness, disaster relief and humanitarian assistance, bringing the governments of the region together in activities that provide mutual benefits. TSC efforts also support USINDOPACOM Commander Adm. Philip S. Davidson’s vision for a free and open Indo-Pacific, in which “all nations should enjoy unfettered access to the seas and airways upon which our nations and economies depend.”

USINDOPACOM’s TSC program strives to achieve a balance in the region through activities and exercises that develop and leverage the diverse professional capabilities of the region’s militaries, from the sophisticated such as Australia, Japan, the Republic of Korea and Singapore; to those in a transitional stage such as Fiji, the Philippines and Vietnam; to countries whose capabilities remain underdeveloped because of resource constraints, such as the Federated States of Micronesia, Kiribati and the Marshall Islands. U.S. relationships with these partners are crafted to factor differing capacities and to help improve varying competencies.

USINDOPACOM’s TSC programs remain the cornerstone of the United States’ sustained joint engagement with Pacific islands partners. They are focused on building operational and institutional capacity and developing partners’ capabilities. They also provide a framework within which regional partners engage in interagency activities. These activities complement and reinforce other U.S. government agency programs, such as those of the State and Interior departments.

Securing maritime highways for international commerce has always been important to the U.S. to ensure the Pacific links of the global supply chain. The Pacific islands region covers a vast portion of the Indo-Pacific, and its nations enjoy the shared importance of the economic value of their territorial seas. This economy remains dynamic, with some countries being rich in natural resources and successful in managing these assets and other countries lacking the capacity to succeed alone. The security problems these nations face also differ. In this highly active region, growing powers such as China and India are openly discussing trade and security goals with the realization that to ensure the former, the latter is required. How nations approach these engagements in the region also differ. Some favor agreements based on resource and territorial control, while others settle for access and future partnership.

In the Pacific islands region, the People’s Republic of China (PRC) has embarked on two programs: Building a maritime force of navy, coast guard and commercial fishing vessels that is larger than most other nations and inserting them into the PRC’s One Belt, One Road plan, and then creating an offshoot commercial artery, linking China through Southeast Asia with Pacific islands.

PRC initiatives appear to target perceived geostrategic advantages the U.S. has enjoyed from the combination of its bilateral agreements, the location of three U.S. territories and the Compact of Free Association with the Federated States of Micronesia, the Marshall Islands and Palau, a relationship that facilitates a U.S. strategic presence in the region.

PRC activities strive to alter the geostrategic balance by undermining U.S. relationships with its allies and partners, such as Australia, New Zealand and Fiji, by providing targeted and predatory development assistance to Pacific island partners.

The U.S. is working with regional partners such as Australia and New Zealand to stabilize the region and working with smaller partner nations such as Fiji and Palau to bolster resiliency. The best way to achieve these goals is to move beyond states and promote people-to-people interactions and cultural mingling of societies through intergovernmental security engagements and TSC.

In the maritime arena, the USCG is the agency partner of choice for many entities in the Pacific islands. The USN is a superior force, charged with the projection of U.S. sovereignty and freedom of navigation throughout the Pacific. These U.S. forces also perform maritime enforcement and environmental protection. Many U.S. partners will never have or need such a force.

USCG provides sustained engagement using mobile training teams, interagency and international trainers, working from the 14th Coast Guard District, the Coast Guard’s Directorate of International Affairs and Foreign Policy, the USN Pacific Fleet (PACFLT) and Nevada National Guard partners. As previously stated, these USCG capacity-building activities complement Department of State programs and are planned with the U.S. embassy country teams and partner nations. The goal is the development of professional officials who are disciplined, capable and responsible toward civilian authorities and committed to the well-being of their nation and its citizens.

Relationships are key to countering aggression and coercion in the region. TSC programs such as the USCG Shiprider program build enduring relationships while working alongside our partners as they conduct independent operations to maintain their sovereignty. Since 2010, these bilateral maritime law enforcement (MLE) shiprider agreements have provided U.S. vessel and aircraft platforms, as well as MLE expertise to assist Pacific islands officials with exercising their enforcement authority.

The USCG Shiprider program continues to be an innovative and collaborative way to effectively influence the region. With each adoption of a new bilateral shiprider agreement with a Pacific partner, the USCG helps strengthen regional stability.

A greater re-engagement with Pacific islands partners is imperative for the U.S. and its allies to counter the growing PRC presence in the Pacific islands region. The USCG Shiprider program is perfectly aligned to help meet this need in coordination with other USINDOPACOM TSC projects.

What may seem like 11 individual bilateral agreements between the U.S. and various Pacific island nations is actually the foundation of a regional partnership; an investment in shared environmental and maritime resources; a transparent agreement between nations with a shared interest in maritime safety and security; and a commitment to fair and reciprocal trade, throughout the central and south Pacific.

The U.S. stands firmly with its partners to ensure a free and open Indo-Pacific available to all nations. As the growing interest in the Shiprider program shows, the USGC is in a unique position to continue facilitating the enhancement of stability and security of U.S. partners in direct support of the USINDOPACOM mission.

The U.S. Coast Guard regularly exercises 16 bilateral fisheries law enforcement shiprider agreements with countries in the Eastern Pacific and in West Africa. In November 2018, Fiji became the latest nation to sign a shiprider agreement, which allows partnering nations’ defense and law enforcement officers to embark on U.S. Coast Guard and U.S. Navy vessels to observe, protect, board and search vessels suspected of violating laws or regulations within their exclusive economic zones or on the high seas.

The collaborative, ongoing, international fisheries enforcement shiprider operations have been conducted by the U.S. Coast Guard over the past 23 years with China and nine years with the West African and Pacific island countries.