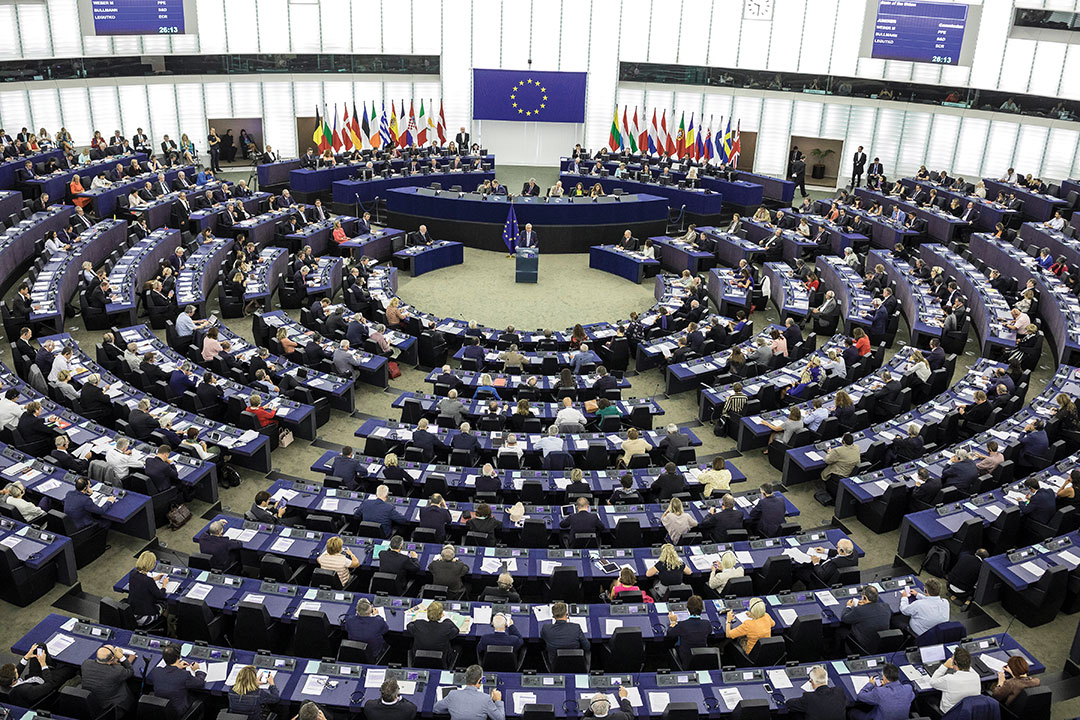 European authorities are planning to slap internet companies such as Google, Twitter and Facebook with big fines if they don’t take down extremist content within one hour of its posting.

European Commission President Jean-Claude Juncker said in a September 2018 speech that the commission is proposing the new rules as part of efforts to step up the bloc’s security.

He said that removing material within an hour is important because it’s “the critical window in which the greatest damage is done.”

The European Union’s (EU’s) executive body said “propaganda that prepares, incites or glorifies acts of terrorism” must be taken offline. Content would be flagged by national authorities, who would issue removal orders to the internet companies hosting it. Those companies would be given one hour to delete it.

The proposal, which still needs approval from EU lawmakers and member states, would be a departure for the EU, which until now has allowed online companies to a take a voluntary approach to battling extremist content. The one-hour rule was among a series of recommendations the commission made in March 2018 to fight the spread of extremist content online.

Under the proposal, internet companies would have to take measures, including installing automated systems, to prevent content from being re-uploaded after being removed the first time. Companies that fail to comply would face fines of up to 4 percent of their annual global turnover.

“We share the European Commission’s desire to react rapidly to terrorist content and keep violent extremism off our platforms,” Google said. “We welcome the focus the commission is bringing to this and we’ll continue to engage closely with them, member states and law enforcement on this crucial issue.”  The Associated Press