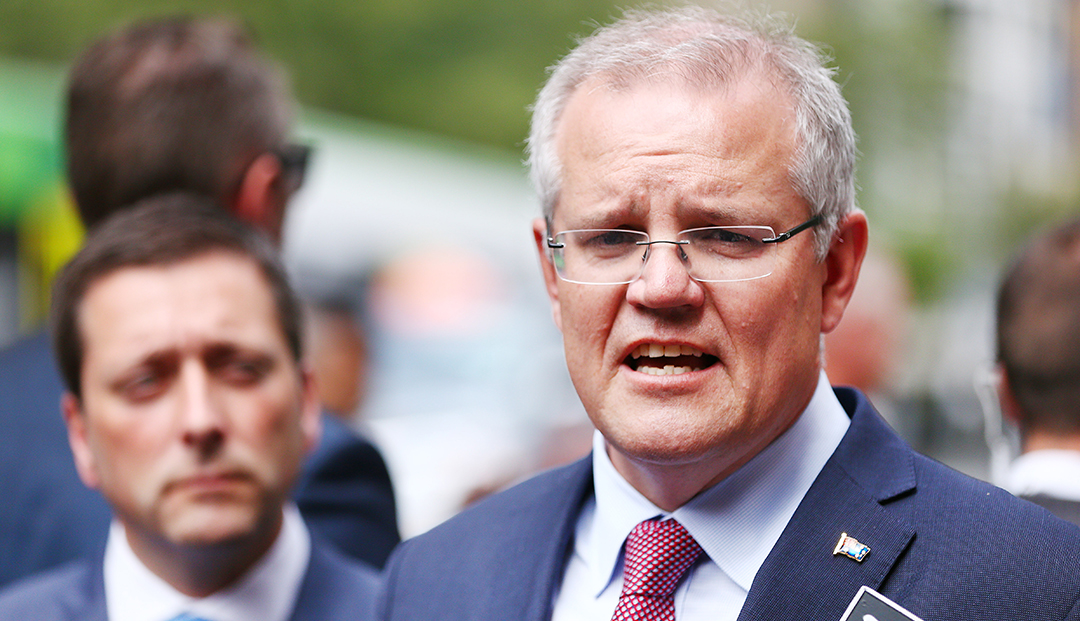 With an eye on the People’s Republic of China’s (PRC’s) growing role in the Pacific, Australia in early November 2018 announced AUS $3 billion in financial enticements to boost its presence in the region, accompanied by a series of security and political initiatives.

The PRC is pouring investment into the Pacific, sending ever more fishing vessels deeper into its waters and reportedly mulling the construction of a military base on Vanuatu.

“We want to work with our Pacific islands partners to build a Pacific region that is secure strategically, stable economically and sovereign politically,” Morrison said.

He underscored a series of security, economic and diplomatic initiatives, including the donation of patrol boats and the development of a joint military base in Papua New Guinea.

The centerpiece, however, is cold hard cash — much sought after by poverty-hit countries in the region — with Morrison announcing an AUS $2 billion (U.S. $1.5 billion) fund “to significantly boost Australia’s support for infrastructure development in Pacific countries and Timor-Leste.”

He also pledged an additional AUS $1 billion for export financing to support investments in the region.

Morrison’s government has been preoccupied by domestic infighting and has diverged politically from Pacific island nations threatened by rising waters, by questioning climate change.

Australia has long been a major political player in much of the south and west Pacific but has lost ground with the PRC ploughing massive investment into the region as part of its “One Belt One Road” initiative.

Although the Pacific islands are small and a less vital waterway for trade than the contested South China Sea, their exclusive economic zones make up a massive proportion of the world’s maritime assets.

The region has become increasingly important as the PRC has signaled its intent to develop a “blue water” navy that can project PRC power far beyond its coastal waters.

PRC authorities have also been keen to harness natural resources, from hardwood to nickel, and have — with notable success — tried to entice countries in the region to drop recognition of Taiwan, isolating its cross-strait foe.

The number of PRC fishing vessels operating in the tuna-rich waters of the Pacific has also increased from 244 in 2010 to over 600, according to data from Western and Central Pacific Fisheries Commission.