It’s well-known that China is stocking its arsenal with an impressive array of new fighter jets, missiles, drones, helicopters, tanks, submarines and warships.

Beijing’s arms buildup has been fueled by a surge in defense spending — nearly a two-decade streak of mostly double-digit increases in its armed forces budget.

Today, Chinese military bases, harbors and airfields are bristling with state-of-the-art technology. To Western eyes, however, a lot of these modern airplanes and weapons look quite familiar. In fact, they bear a striking resemblance to designs that originated in the United States or, in some cases, Russia, Europe or Israel.

Military analysts say the evidence is clear that China is copying defense technology from other countries. 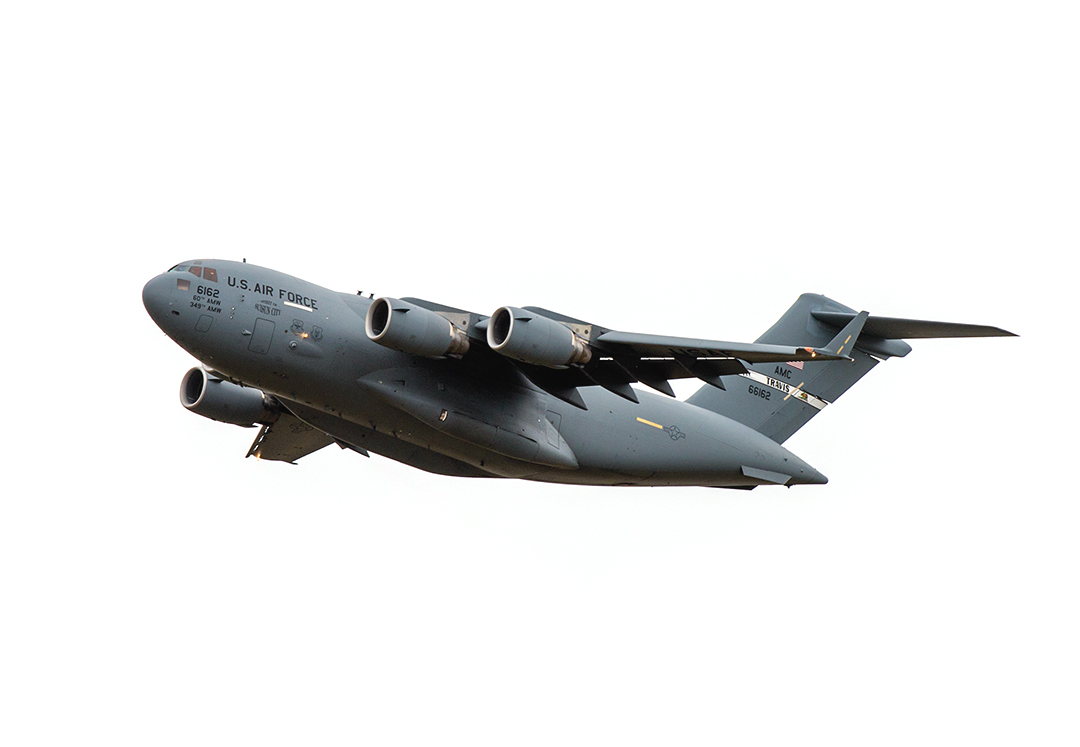 “Some of the technology used in these designs was almost certainly acquired through a vigorous Chinese cyber spying campaign,” the U.S. Naval Institute (USNI) stated in an October 2015 report on its USNI News website. “U.S. defense officials have stated that Chinese military hackers undertaking ‘technical reconnaissance’ have succeeded in pilfering highly classified technical documents on a number of occasions. The sensitive technical data that is known to have been compromised is now evident in the latest versions of several Chinese weapons.”

The U.S. Defense Science Board, an advisory group for the Pentagon, reported in 2013 that plans for about two-dozen advanced U.S. weapons systems had been breached by Chinese hackers, according to The Washington Post newspaper. They included the V-22 Osprey tilt-rotor aircraft, the PAC-3 Patriot missile, and two ballistic missile defense systems: the U.S. Navy’s Aegis and the U.S. Army’s Terminal High Altitude Area Defense system.

In other cases, such as the U.S. Humvee tactical vehicle or Russia’s Sukhoi Su-27 fighter plane, officials reportedly believe that China acquired examples of these vehicles and planes, took them apart and reverse-engineered the designs. 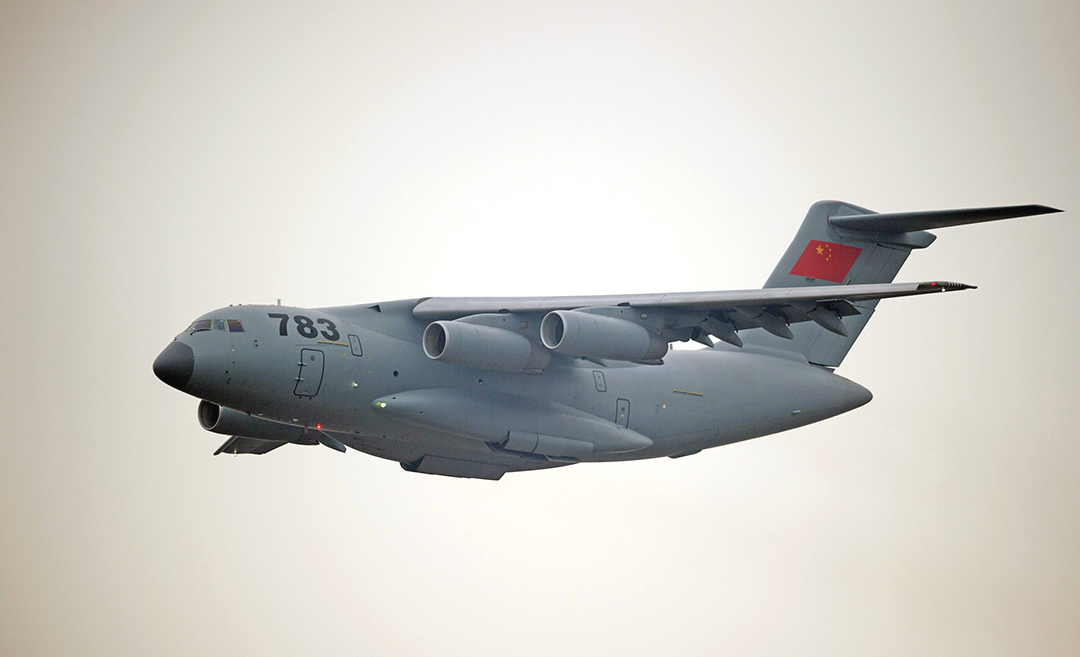 “These doppelgangers from the Asian mainland tend to come out five to 10 years after their American versions, with Chinese engineers vehemently stating any resemblance was strictly — strictly — coincidental,” the U.S.-based magazine Popular Mechanics said in an October 2015 report.

Here’s a selection of original weapons and their Chinese counterparts:

F-35 Joint Strike Fighter: Produced by Lockheed Martin, the F-35 is the latest generation of stealth aircraft in the U.S. arsenal. It and the F-22 are the U.S. military’s most advanced radar-evading stealth fighters. The Chinese version, the Shenyang J-31 Gyrfalcon, was first spotted in 2012 and strongly resembles the F-35, according to a number of media reports. The plane’s rapid development aroused suspicions that it was designed with stolen data, according to Popular Mechanics.

In March 2016, a Chinese businessman living in Canada pleaded guilty to working with two Chinese hackers to steal data about the F-35 and F-22 stealth fighters and the C-17 military transport plane, according to the Council on Foreign Relations.

C-17 Globemaster III: The U.S. Air Force uses these heavy transport planes to ferry troops and cargo around the world. In 2011, a Chinese-born aerospace engineer in California was sentenced to 24 years in prison for spying for the Chinese and stealing designs for the C-17, according to the U.S. Federal Bureau of Investigation. China’s Xian Y-20, which made its maiden flight in 2013, looks remarkably similar.

“Some Chinese drones appearing at recent air shows have closely resembled foreign ones,” the Times reported.

One example is the Wing Loong, with different variants called the Pterodactyl or Pterosaur. It bears a strong resemblance to the Predator. It was first exported in 2011, according to People’s Daily, the Chinese Communist Party’s official newspaper. Several countries in Africa and the Middle East have bought the drones.

Another example is the CH-4, also known as the Cai Hong 4 or Rainbow-4, which the People’s Liberation Army Air Force began using in 2014. It strongly resembles the Reaper drone. 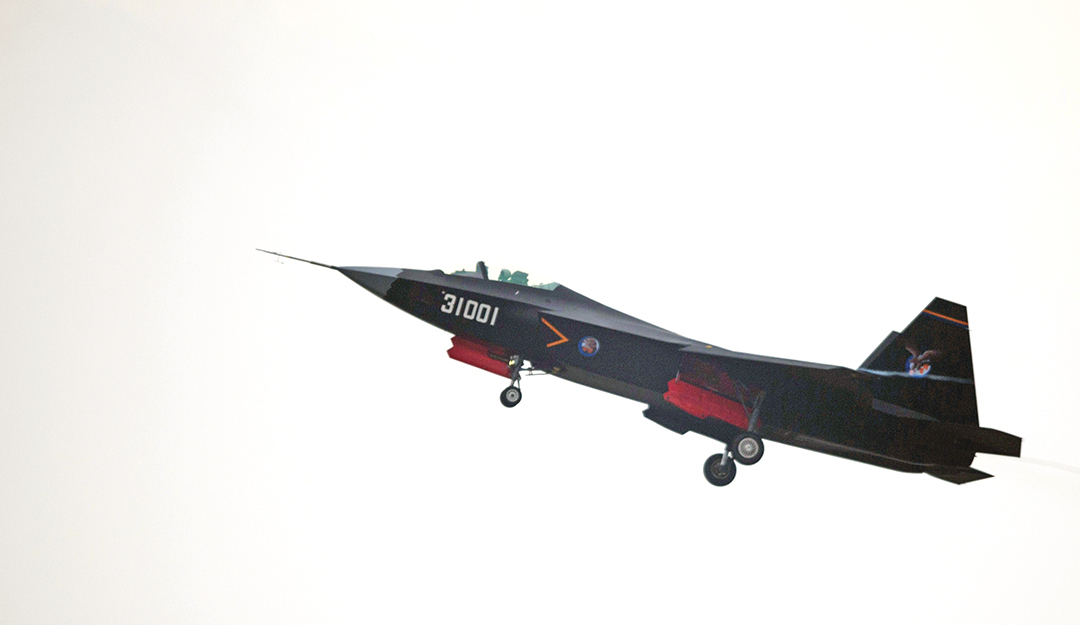 Sukhoi Su-27: After the Soviet Union collapsed, a cash-strapped Russia sold two-dozen Su-27 fighter jets, “the pride of the Russian air force,” to China, according to The Wall Street Journal newspaper. Then Beijing negotiated for a license to build another 200 of the planes in China, using Russian components.

After building about 100 of them, China canceled the contract in 2004. “To the fury of the Russians, the Chinese soon debuted the indigenously built and equipped Shenyang J-11B fighter that looks identical to the Su-27,” the USNI reported.

Despite China’s use of techno-cloning, it remains to be seen just how effective its gleaming new weapons are.

“I think the big issue with all Chinese weapons — including copies of Western equipment — is that they remain untested in combat,” naval analyst Eric Wertheim, author of the U.S. Naval Institute’s Combat Fleets of the World, told the USNI. “We just don’t know how they will perform, so while they may be far less expensive than their Western counterparts, many countries are understandably reluctant to take the risk of acquiring products that haven’t passed the ultimate test of combat.”

Defense analysts say China began copying rivals’ military technology because it has been under a Western arms embargo since the 1989 Tiananmen Square crackdown. 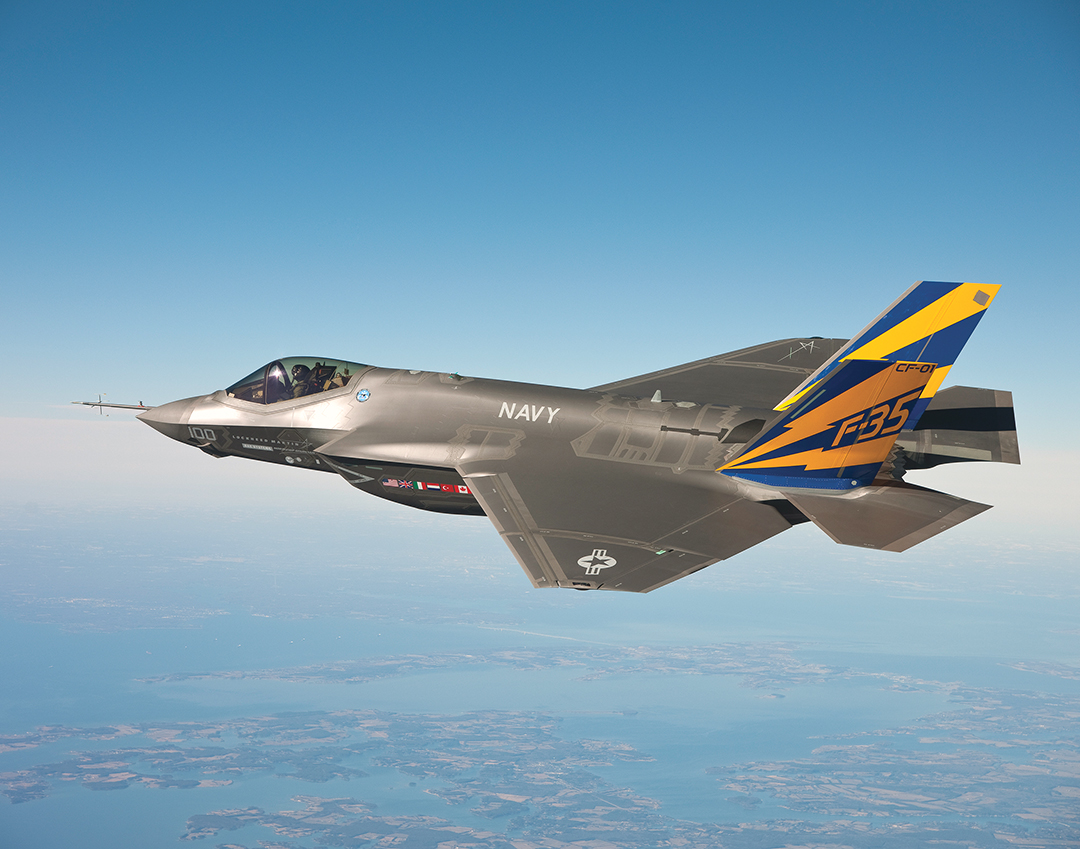 Chinese officials deny that they simply clone other nations’ designs.

“You cannot say it’s just a copy,” Zhang Xinguo, deputy president of the Chinese state-owned aviation manufacturer AVIC, told The Wall Street Journal of the J-11B fighter jet, which looks nearly identical to Russia’s Su-27 fighter. “Mobile phones all look similar. But technology is developing very quickly. Even if it looks the same, everything inside cannot be the same.”

“The world’s military affairs have an objective law of development,” he said. “Many weapons have the same design principle, and some command and protection methods are also similar.” Therefore, he asserted, it is “nonprofessional” to conclude that China is copying technology simply by comparing the appearances of different weapons.