Muslim-majority Malaysia had been on high alert since militants carried out an armed attack in the capital of neighboring Indonesia in January 2016.

Three months later, Malaysian investigators arrested 15 people, including a police officer, who were suspected of links to the Islamic State of Iraq and the Levant (ISIL) and of planning an attack in the country.

Some of the suspects received orders from Muhammad Wanndy Mohamed Jedi, a Malaysian ISIL recruiter in Syria, to launch an attack on Malaysia, Inspector-General of Police Khalid Abu Bakar said in March 2016.

They were involved in collecting funds to be channeled to an ISIL-linked group in the southern Philippines and arranging the movement of “two foreign terror suspects” from Malaysia to a Southeast Asian country, Khalid said.

Other activities included attempting to acquire chemicals to make bombs, recruiting Malaysians to join ISIL in Syria, collecting funds from ISIL sympathizers in Malaysia and setting up working arrangements with militant groups around Southeast Asia, he said.

“Between 22 and 24 March, the special branch counterterrorism unit launched an operation in seven states, including the capital of Kuala Lumpur,” Khalid said, adding that the terrorism suspects included an aircraft technician and a Muslim preacher.

Malaysian Home Minister Ahmad Zahid Hamidi said earlier in March 2016 that police had foiled an ISIL plot to kidnap Prime Minister Najib Razak and other senior ministers in 2015. Khalid also announced that Malaysian police will add counterterrorist units in each of its states, according to a March 2016 report in the local newspaper, The Star.

Authorities apprehended the suspects in Kuala Lumpur City and in six Malaysian states, including Kedah, Penang, Perak, Perlis, Selangor and Terrengganu, The Star reported. “We have to take action on the slightest information we have on those involved with [ISIL] and even the sympathizers. We cannot afford to wait and see, as some others did,” Khalid told The Star.

At least 160 people have been arrested in Malaysia since January 2015 on suspicion of being involved in militant activities.

Criminologist P. Sundramoorthy told The Straits Times newspaper that although expanding the counterterrorism department to all states is a positive step, it “will not solve the root cause of the problem.” He said that communities must provide information to help police and law enforcement authorities. 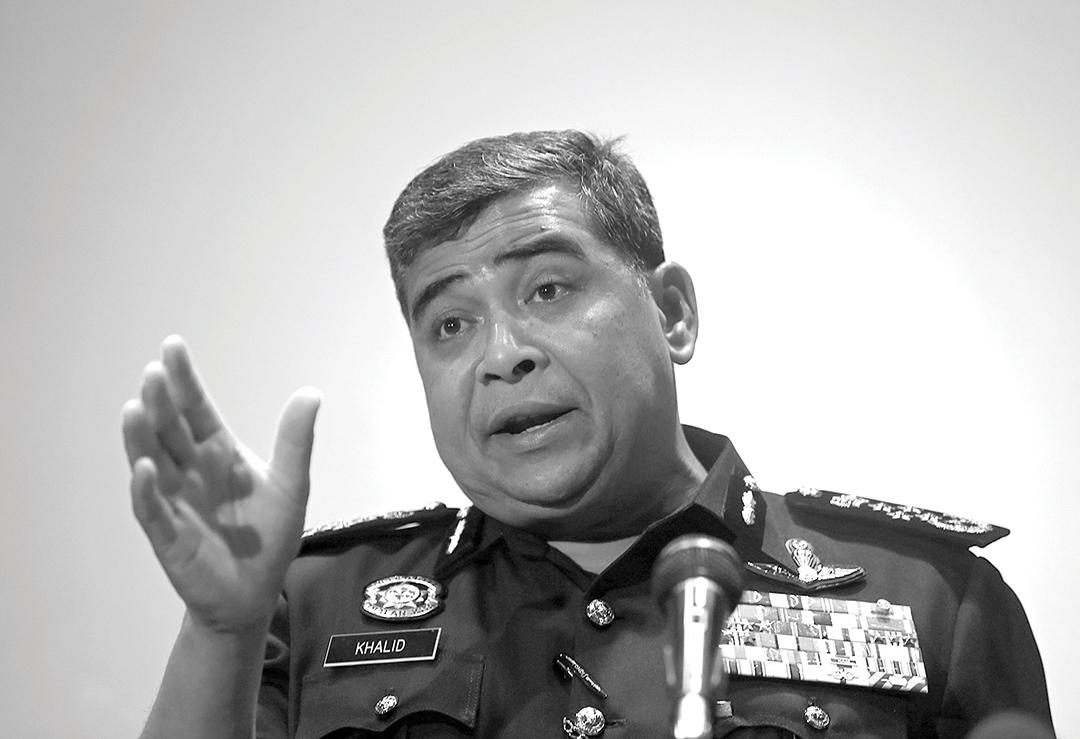 Malaysia’s police chief, Inspector-General Khalid Abu Bakar, said in March 2016 that the counterterrorist department would expand to have units in every state. REUTERS 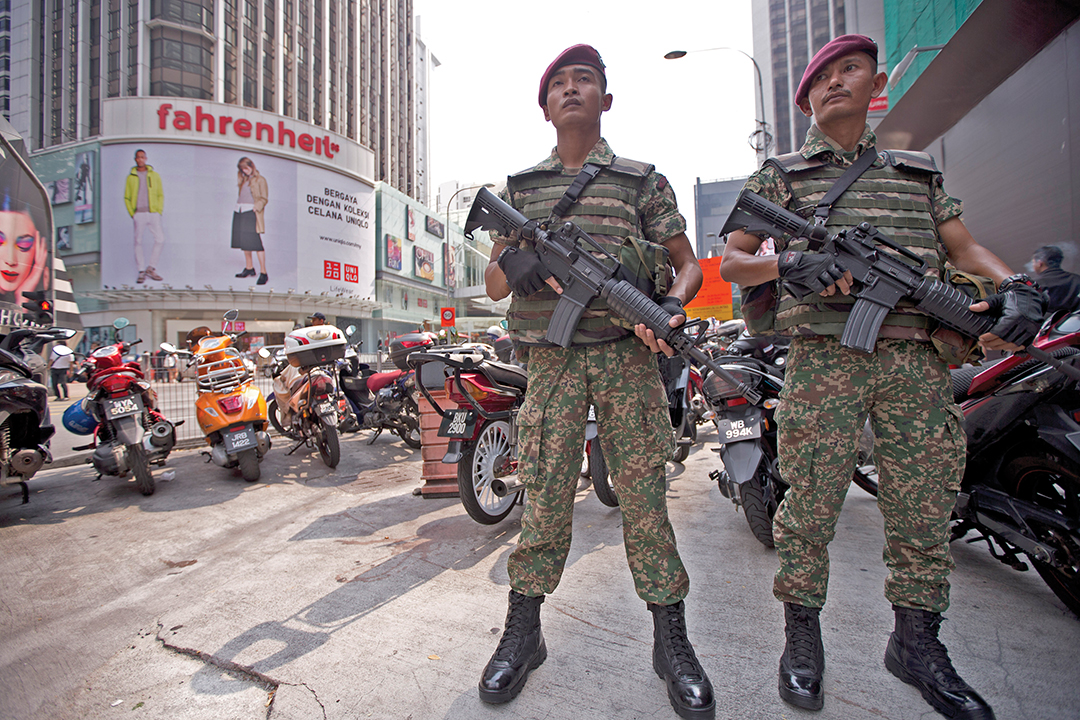