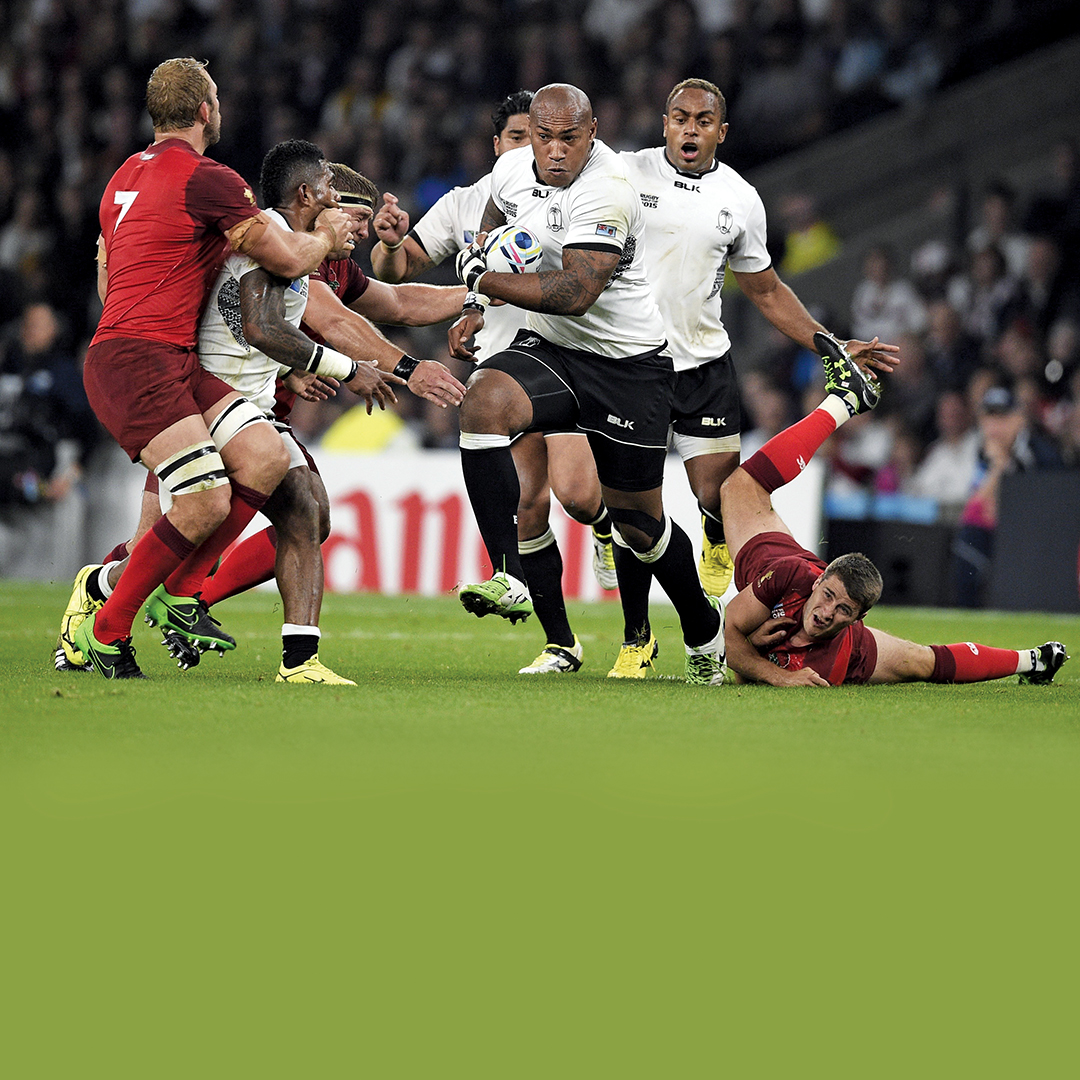 Lengthy holdups have infuriated spectators and television audiences around the world at the start of the global showpiece tournament. World Rugby Match Officials Selection Committee Chairman John Jeffrey said the technology available was invaluable. “The TMO process is used to make sure the correct calls are made to protect the integrity of the game,” he said.

In the opening match between England and Fiji, the clock was stopped for 10 minutes and eight seconds while referee Jaco Peyper referred six incidents to the TMO. Jeffrey said 28 percent of stoppage time in that game was taken up by the TMO process. He added that he was committed to reducing that while not compromising accuracy.

Tournament organizers sought to clarify the situation. “The TMO is a tool to help referees and assistant referees with their on-field calls, and the referee remains the decision-maker who is in charge of the process,” they said.