Despite its limited number and lack of equipment, the squad of intelligence Airmen began building PACAF’s first air watch capability in 2014. From the team’s workspace at Joint Base Pearl Harbor-Hickam in Hawaii, the Airmen began providing real-time monitoring of military air or missile activity throughout the vast Indo-Asia-Pacific region.

“Before the watch began, I’d compare our regional awareness to a game of whack-a-mole,” said Capt. Justin Ross, the air watch officer in charge. In the arcade game, players use a mallet to strike toy moles that pop up randomly and send them back in their holes. In a real military scenario, Ross explains, “an event would pop up, draw our attention, and then we would react. We had limited visibility on what was going within the Pacific, and that put us in a reactionary position.” 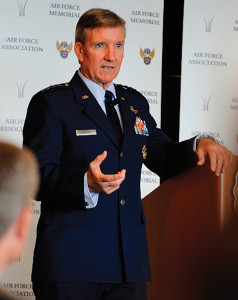 The PACAF mission covers about 259 million square kilometers and more than half the world’s surface. The Indo-Asia-Pacific region contains 60 percent of the world’s population across 36 nations and encompasses one-third of the global economic output.

“The size and scope of what PACAF does every day is absolutely incredible,” said Col. Eva Jenkins, its intelligence, surveillance and reconnaissance director. “Having awareness, from an air perspective, is vital.”

As of January 2014, the information that the air watch began collecting and analyzing made its way to PACAF’s commander at the time, Gen. Herbert “Hawk” Carlisle. As it happens, Carlisle also fulfilled U.S. Pacific Command’s joint force air component commander role. Suddenly, the small air watch team of enlisted and commissioned Airmen found that their data was directly impacting mission decisions.

The monitoring and reporting of the air watch delivered round-the-clock situational awareness.

“Generally, we were the first heard, the first ones to tell the JFACC what was happening,” Ross said.

The air watch began monitoring all manner of military air or missile activity, collaborating with the Joint Intelligence Operations Center, in addition to other centers and units throughout the Indo Asia Pacific. It fed that information to the JFACC.

That process gives the commander options, said 2nd Lt. Jacob Beeman, the air watch deputy. “For instance, if we detect certain air or missile activity, that information can then help the air component commander position assets or change procedures in response to a given activity.”

Throughout its first year, attention and support for the air watch began to increase. Backing from both Carlisle and his successor, Gen. Lori J. Robinson, instigated the need for the air domain monitoring capability to grow. 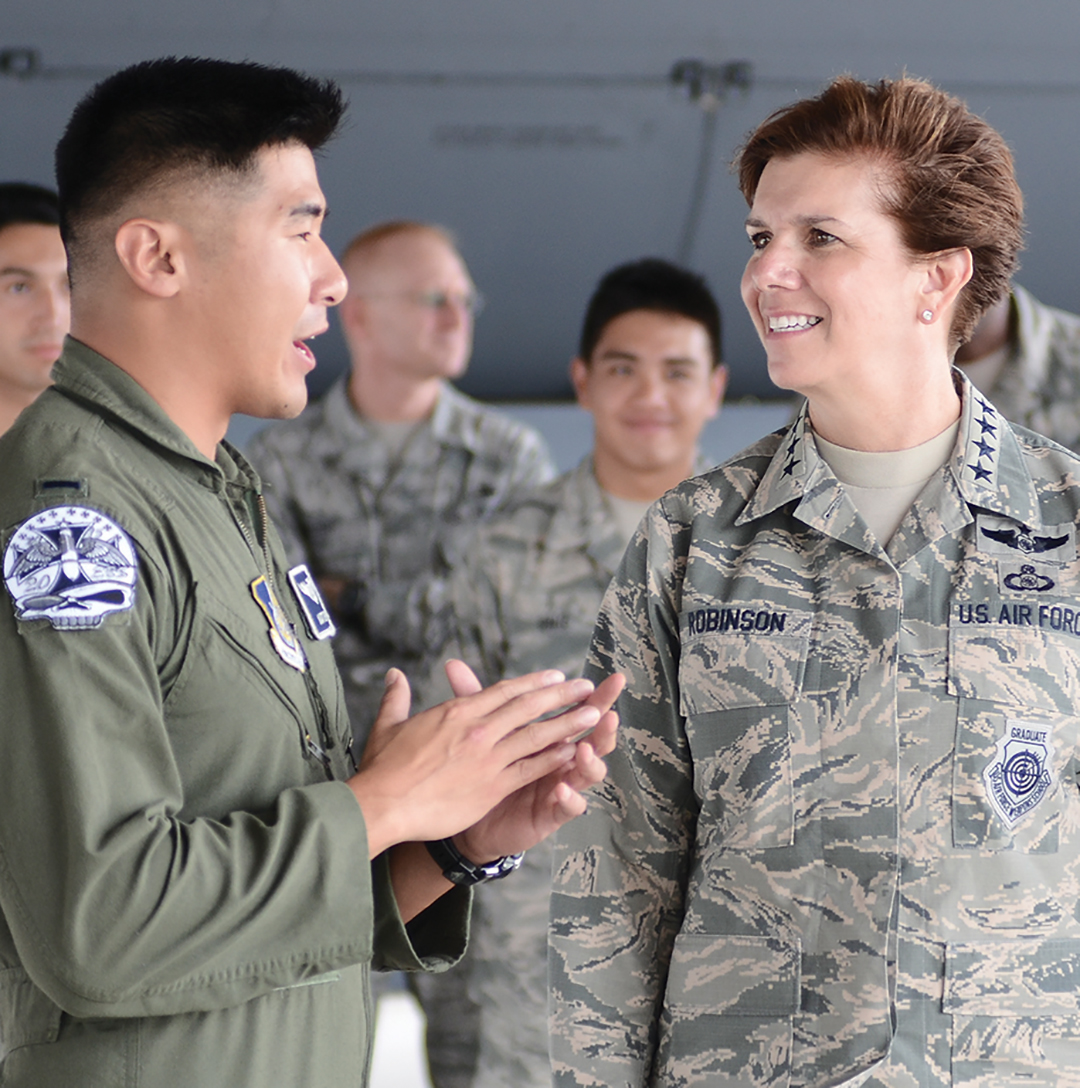 The original team of four watch-standers is expanding to 16. In 2015, the entire Pacific air watch evolved and realigned with the 613th Air Operations Center at Joint Base Pearl Harbor-Hickam as the Senior Intelligence Duty Officer (SIDO) team. This move exponentially increased air component monitoring and reporting capability.

“We are all looking forward to the SIDO evolution; it means great things for an already proven capability,” Beeman said. “We’ll have space and systems to conduct our monitoring.

“If you look at what the original team accomplished with the resources they had a year ago, I get filled with excitement thinking about the future of air domain monitoring. We’ll be capable of doing so much more for our commander, combatant commander and the Pacific region.”