Reinforcing international norms is key for ensuring safety and security

The U.S. Air Force will celebrate its 70th anniversary in September 2017. Since the inception of this service branch, air power has developed into an innovative, flexible and effective arm of defense and diplomacy. The U.S. Air Force projects combat air power, delivers humanitarian assistance and fosters diplomatic relationships in every part of the world. The U.S. Air Force has established a formidable record of achievement through its operations and advancements over the course of its rich history.

In recent years, there has been a steady evolution of military air activity in proximity to sovereign national boundaries in the Arctic and the Indo-Asia-Pacific regions. This highlights a particular safety concern: the need for all countries to abide by internationally recognized standards for aerial intercepts that ensure safety and security of personnel and assets, while preserving each state’s right to operate in international airspace. All nations retain the right to defend their airspace, which clearly includes surveillance and reconnaissance of the airspace that adjoins a nation’s borders.

Most leaders would agree that failure to establish and abide by a common set of rules and procedures increases the chances of aircraft mishaps due to misunderstanding or miscalculation and potential conflict. In this context, it is useful to discuss the international norms for air intercepts and how modern air forces apply them.

Beyond the requirement to operate with “due regard,” there are no established international laws regarding aerial encounters of state aircraft. But there are international norms and aviation standards that preserve international rights to use international airspace as well as ensure the safety and security of all who use and traverse these spaces. 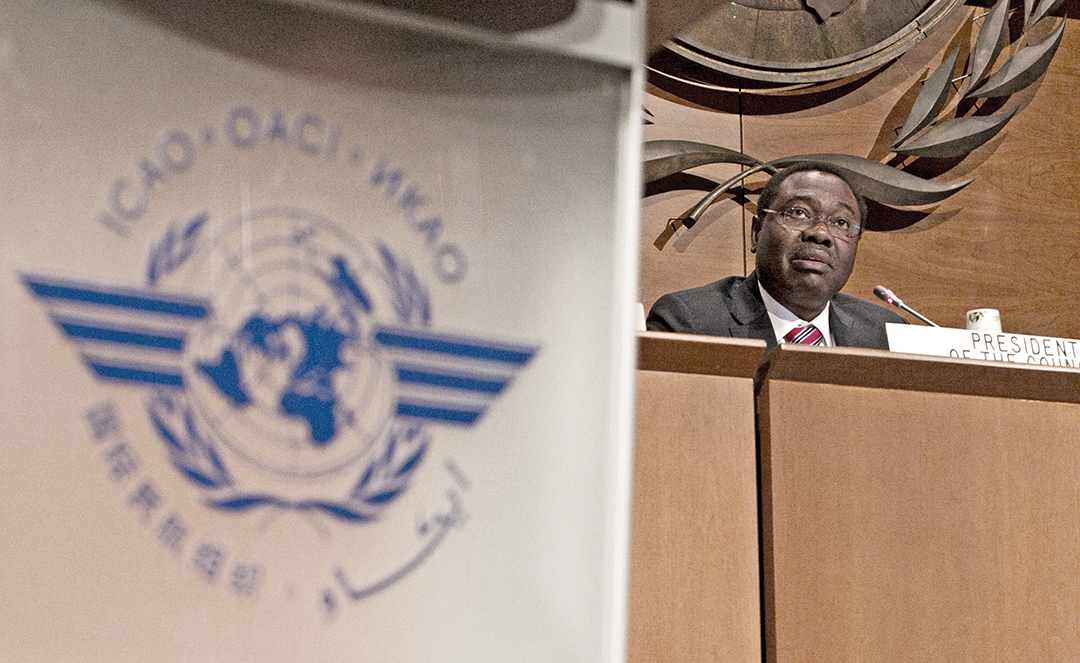 The International Civil Aviation Organization (ICAO), a specialized agency of the United Nations, was established in 1947 for this specific reason. With a membership of 190 of the 193 U.N. member nations (including Russia and China), ICAO codifies principles of international air navigation and establishes standards and recommended practices. To ensure safe operation in such airspace, the Convention on International Civil Aviation (often referred to as the “Chicago Convention”) and its annexes, including Annex 2 (Rules of the Air) and other ICAO publications, are sources of guidance for professional airmanship that are followed by modern air forces.

When compatible with mission requirements, military aircraft that encounter each other in the air should operate consistent with ICAO guidance. Among these standards, in Section 3.8 of Annex 2, ICAO defines and outlines expected standards of conduct and procedures for safely executing aerial intercepts. Although these ICAO standards are intended for the intercept of civilian aircraft, the fundamental principles are wholly relevant and are universally accepted in the military context. Many countries also publish national standards for aerial intercepts. For example, the U.S. Federal Aviation Administration (FAA) outlines the procedures for aerial intercepts to ensure the safety of all aircraft and personnel involved. International application of these procedures is the only way to ensure safety of air operations throughout the world.

We apply these procedures for air intercepts in three phases: the approach phase, the identification phase and the post-intercept phase.

ICAO and FAA procedures state that the responsibility for safety resides solely with the intercepting aircraft, regardless of which phase is being flown. The pilot of the aircraft initiating the encounter is responsible for ensuring safe separation when operating under the principle of “due regard.” Due regard establishes a mutual, self-limiting code of conduct that is mindful and respectful of the presence of other aircraft.

Intercepting aircraft should proceed no closer than necessary during this phase. Once positive identification is established, the intercept aircraft should immediately proceed with the post-intercept phase. 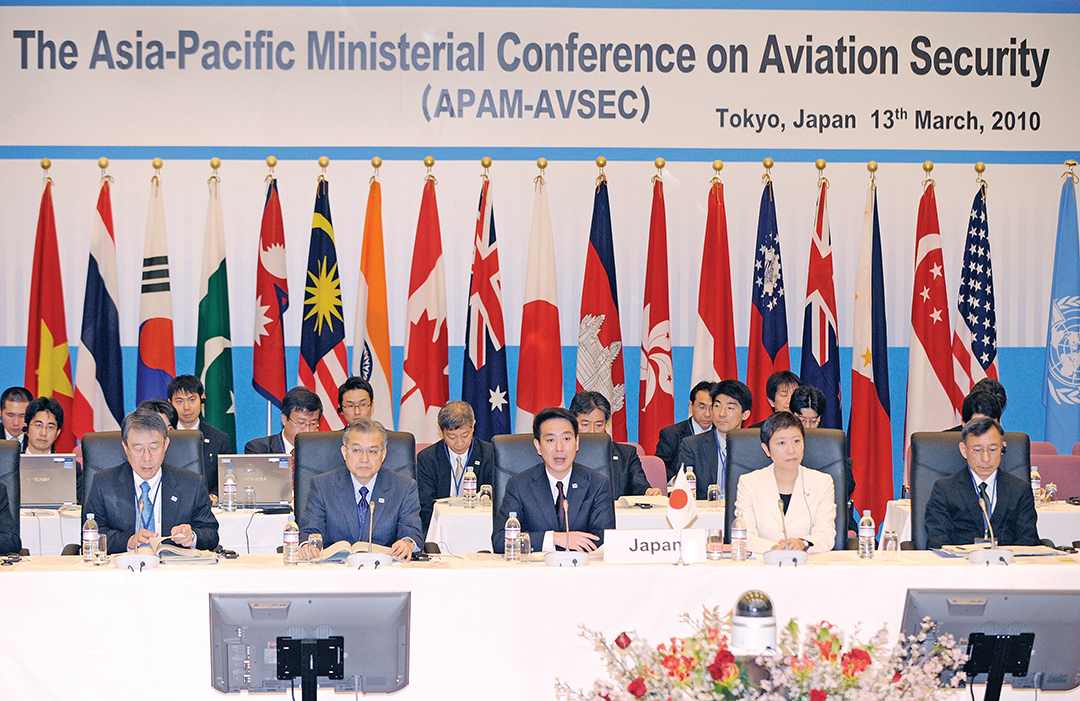 During this phase, intercept aircraft should move away in a controlled manner, remaining predictable and stable. Intercepted aircraft should exercise increased vigilance throughout the intercept process and regard this as a critical phase of flight.

Aerial interception is dangerous when participants ignore standards and employ unauthorized maneuvers that could result in catastrophe. Airmen must be held to a high standard in this regard. Commanders are also responsible for upholding these standards. Before a pilot in the U.S. Air Force is permitted to fly an air intercept, he or she must be evaluated on the ability to perform the procedures as outlined above. Failure to meet these standards by a pilot at any level could result in action ranging from remedial training to loss of flying status.

Intercepts happen for any number of reasons, and the term “intercept” itself does not necessarily mean the intercepting pilot intends to turn or steer the intercepted aircraft. Most intercepts are for the purpose of training or to visually corroborate the identification of an aircraft.

As the global commons becomes increasingly saturated with air traffic, the potential for aerial encounters will increase, and the need for conformity with recognized international procedures becomes essential. ICAO procedures for air intercepts provide a framework for the safe operation of aircraft in international airspace.

These procedures were carefully established with safety as a priority. Through international standardization and adherence to established procedures, the risk inherent in conducting aerial intercepts can be mitigated for all who share the skies.

I’d like to thank Airmen from all nations for their attention to this important issue and ask for leaders of Airmen from around the world to ensure crews comply with accepted international norms while meeting the requirements of their chain of command. A common objective prevails for all Airmen to be the arbiters of peace and stability in their respective regions. Safe and disciplined aerial intercepts are an important part of this.